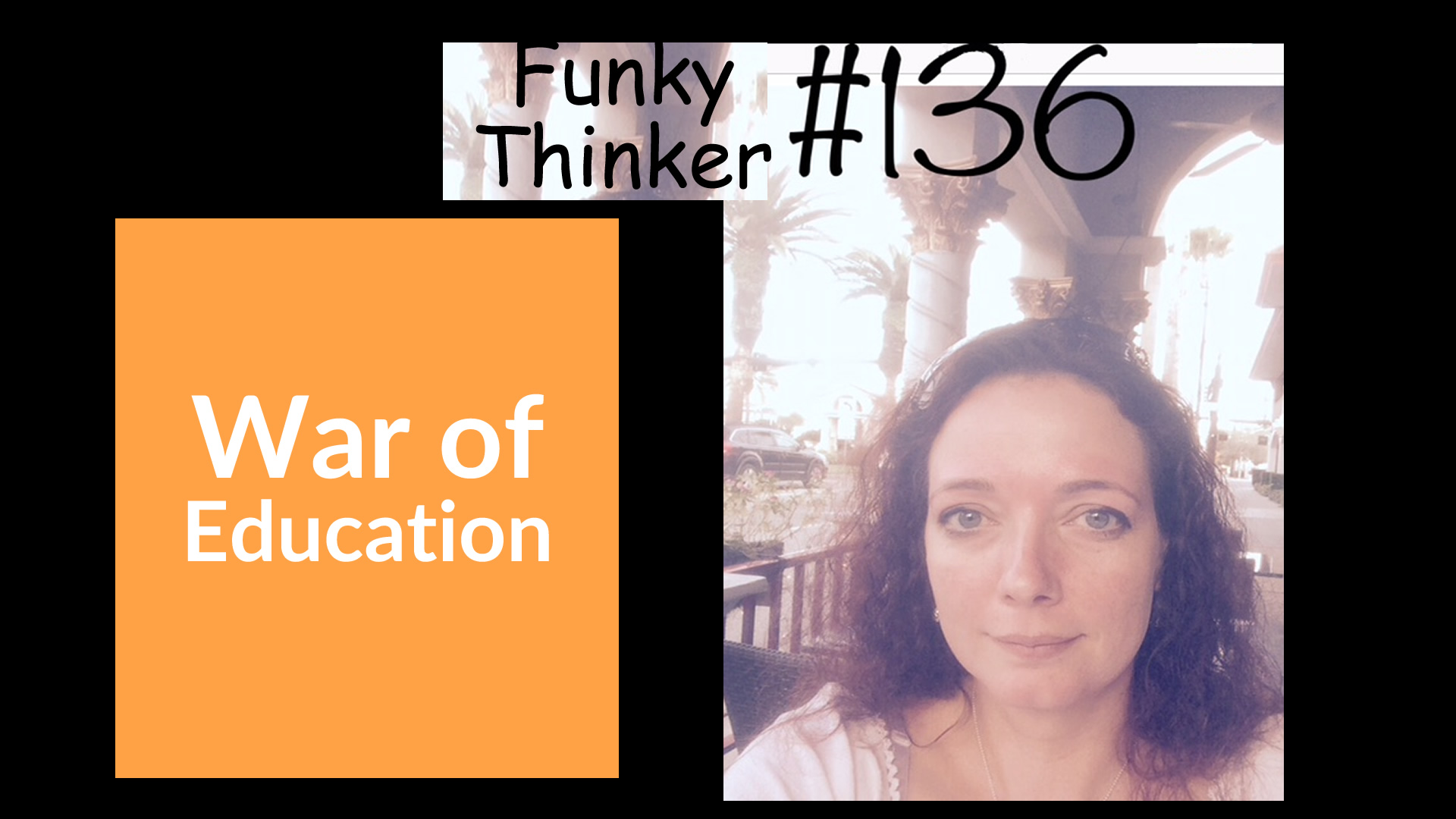 Rustie MacDonald is a multiple author, speaker and radio show host. We didn't get into her experiences as a rape survivor but we did talk about climbing trees making dens and the impact the internet has had on this lifestyle.

Q1. Rusty chose the cassette tape. The question is "Tell us about your record and tape collection when you were younger"

Rustie played both of these until they wore out. Although we might have come across the Stray Cats at different points in their career.

People we need on the show. Anyone with an understanding of music and why it has the emotional impact on us that it does.

Score 81 points. This is the approximate year that I became aware of the stray cats.

Q2. Rustie chose the space hopper. Although did not know what it was. A short discussion followed. The Soviet Union shirt score half a point.

The quesion is "What's your secret talent?" and Rustie replied cooking. Basil, onion and garlic especially.

We talked about overweight people in the US. Is it a myth? Answer no.

Celiacs are unable to tolerate wheat and barley. Something I didn't know. Score 70 points.

Q3. Rustie chose the typewriter and the question is "What's some insider knowledge in your industry?"

Being more famous in Australia than your hometown. Plus, people who are able to listen without prejudice and take something in rather than blindly ruling it out.

Q4. Rustie chose the radio gram and the question was "What habit do you have now that you wish you had started earlier?"

We discussed staying in bed and staring at the ceiling for 10 minutes.
In a world where we are told we need to crush it, and blast it and smash it, how FUNKY is it to spend 10 minutes listening to your breath and planning what you need to do that day. (Or whatever?)

Q5. Rustie chose the roller blades and the question is "What got ruined because it became popular?"

Hands up if you remember the world before social media where you could go and build a tree house?

Rustie score 70 points because that is the time most FUNKY THINKERS associate with this lifestyle.

Not good enough to get on to the podium but surely good enough for the end of season playoffs.

You can buy Rustie's ebook on this link

WOW it is getting awfully tight at the top of the FUNKQUEST leaderboard. Rustie isn't on the podium but I am pretty sure that a score of 265 1/2 will be enough to make the end of season playoffs. 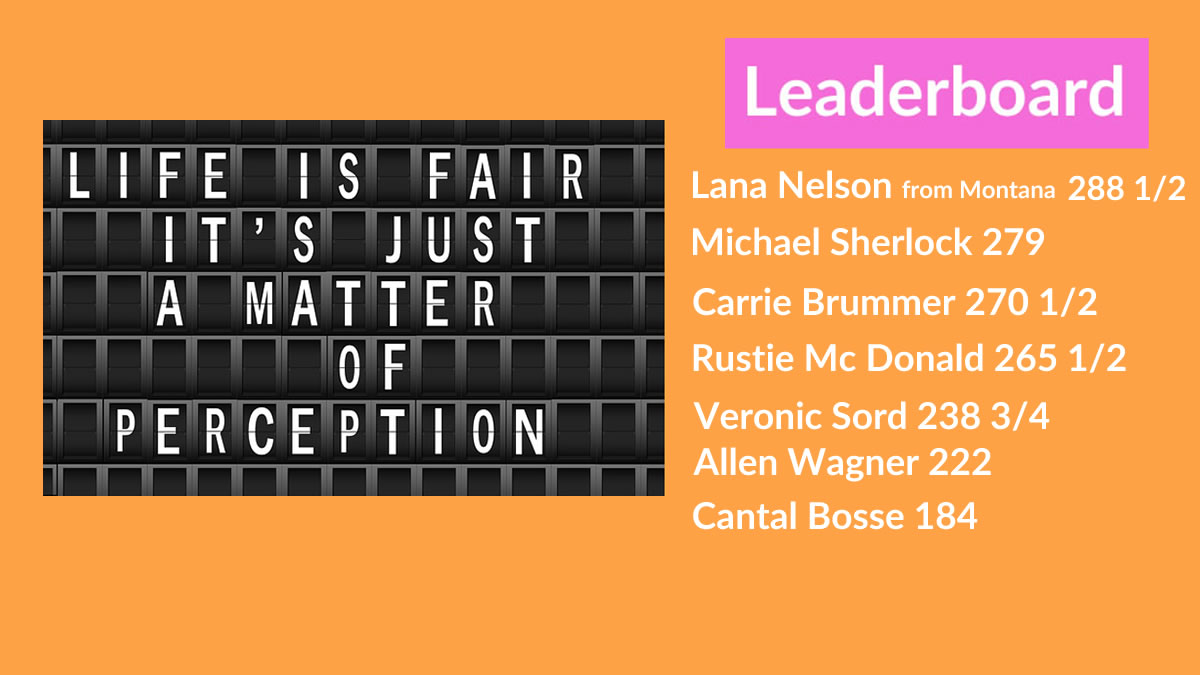