Both Alison Donaghey and Lisa Marie Platske are old pioneers of FunkQuest game, as such, episode 19, in season 2 of FunkQuest, should be a good one.

Alison began this game choosing the 'Box House' icon and answering the question - "Which is the most underused room in your house?"                           Filled with innuendo, as well as finding out she has trouble sleeping Alison's bedroom was the answer.

In her first question we found that; unlike most people, Lisa Marie has no interest in going shopping she finds it painful and unlike Alison, 'hanging out' in a mall or shopping centre is something she can't stand.

The second question for Lisa Marie was about the picture on her desktop - everyone has something - and for Lisa Marie; a picture of a girl running along the beach inspires peace and tranquility. Alison interrupted Lisa question knowing her desktop thing was a little less tranquil. (See below)

Question 2 for Alison was about eating dropped food. She has dogs in her house so any dropped food would be snatched up. On the subject in general she felt it was ok to pick up if it wasn't sticky. As a child she had eaten lots of unsavoury things and not been hurt - while an immunity to germs had boosted her health.

Next Alison revealed that any time of day was good for her, athough it depended on the day

Lisa Marie picked the 'board game' next with the question about what was uniquely hers. Her reply was a great answer about her life and experiences.

Question 4 also saw a good answer from Lisa Marie; Investing in yourself - doing whatever you have to do, depends on preparation, not LUCK

After a brief discussion on the psychology of the picture icons picked by people, Alison then said she would not have a picture on her wall, but revealed that she had put a piece of junk on it which she liked. (see below)

Alison chose the 'pig' icon for question 5 and answered that her first real journey into alcoholic drinks did not go well. Tequila however is her favourite. 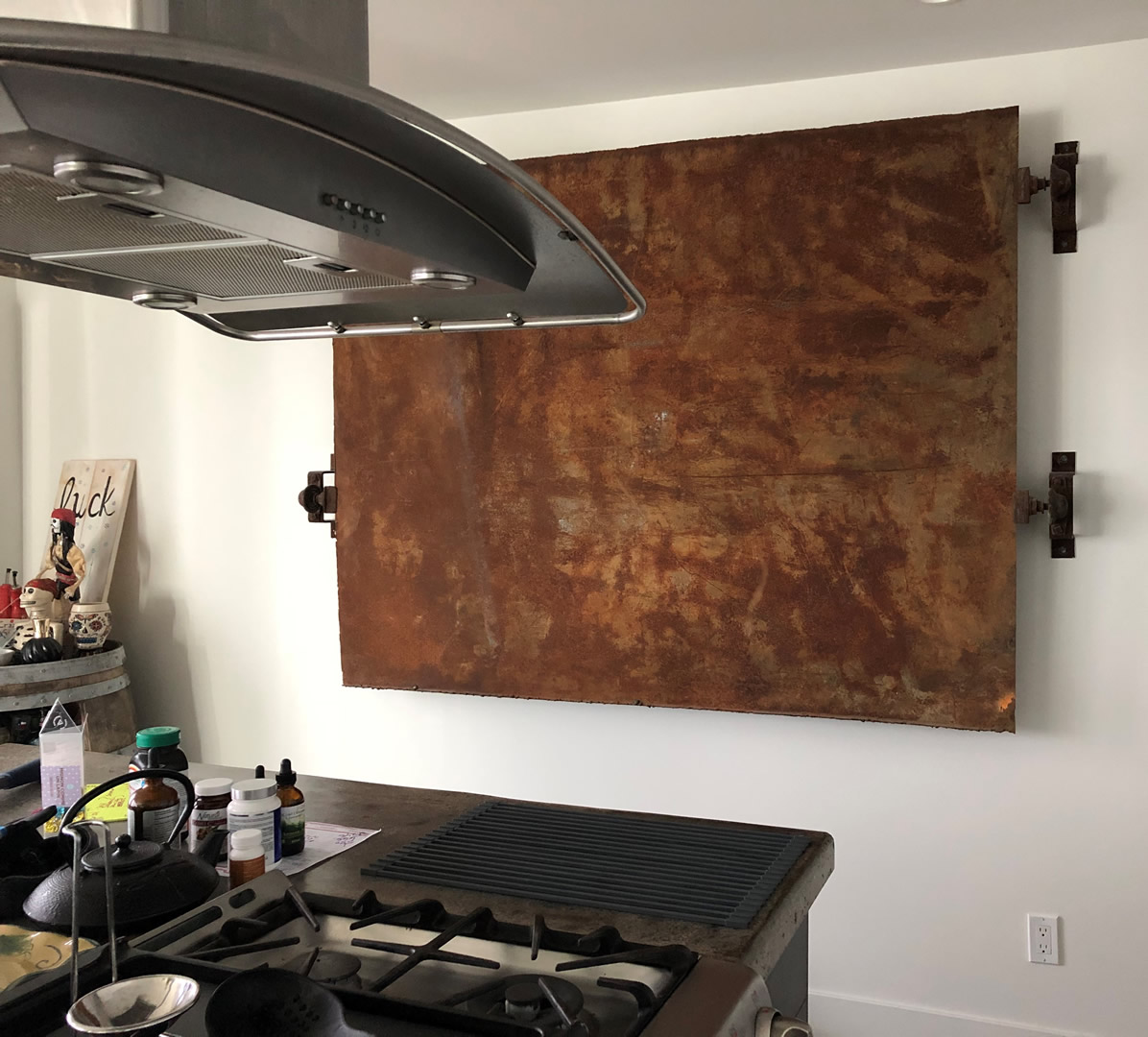 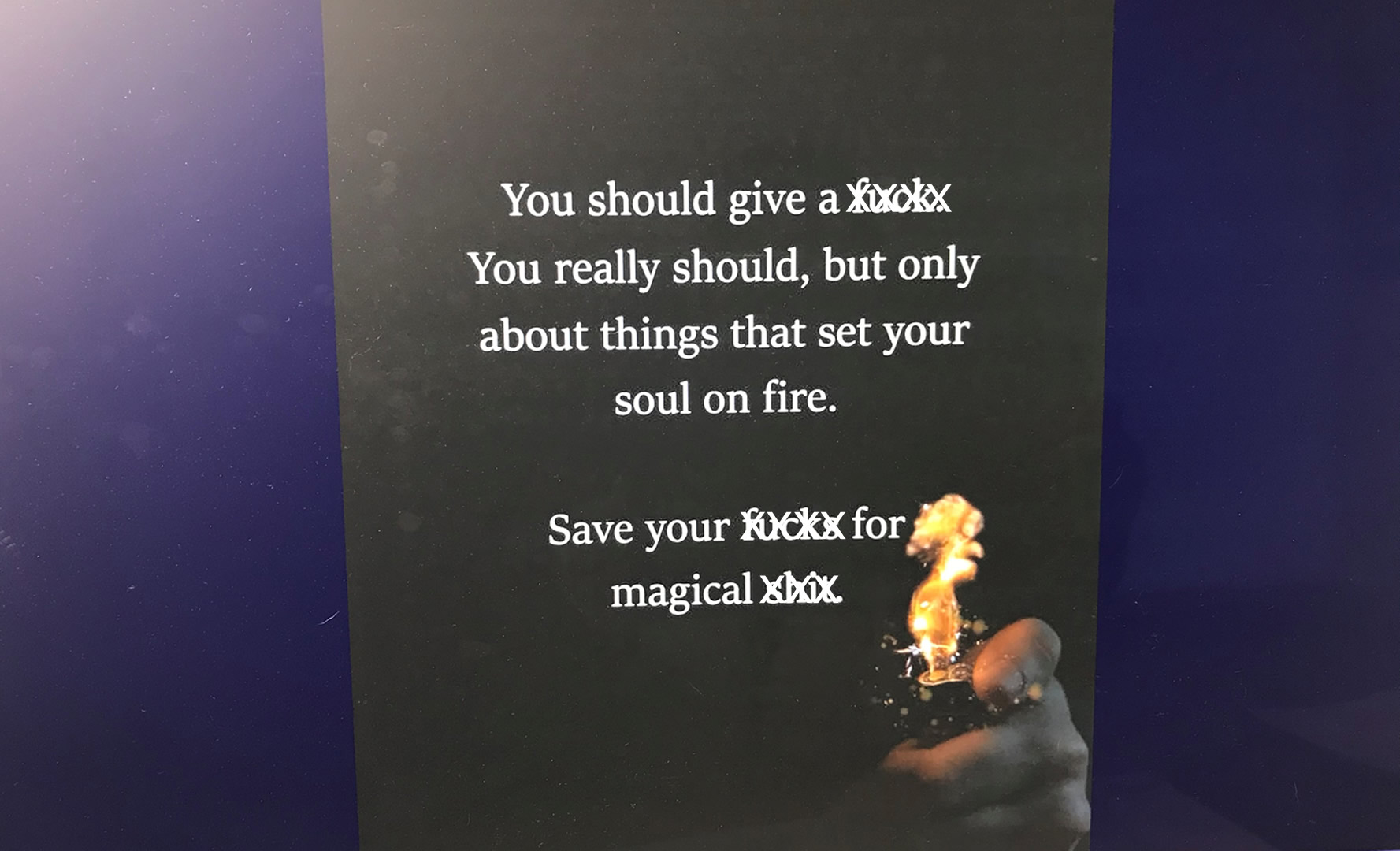 What are the FUNKQUEST rules?

FunkQuest is a fun interactive online game that features five rounds. Each player selects the icon which most tweaks their interest.  Each Funky icon has a Funky question.
The question shown may or may not be related to the icon.

SO potential Funksters have to think on their feet. The winner is decided by the audience and goes through to the next round.

What's so good about FUNKQUEST ?

Funky Thinkers know that IDEAS only come from free-flowing CONVERSATION.
Listening (without prejudice) to new ideas and speakers from outside your usual network truly qualifies as FUNKY.
Each question has a strict time limit. So no multi-headed long and complicated self indulgent stories to endure.  Just short punchy bite-sized truly Funky ideas, as we GET THE FUNK OUT!

To vote for the winner is easy. Either vote in the twitter poll, or leave a comment with who you are voting for below.

Which FUNKSTER do you vote for to go through to the quarter finals of #funkquest season 2.
Here is the show https://t.co/SbRVSdtvEG