Vicki Wusche – From scuba diving to this… 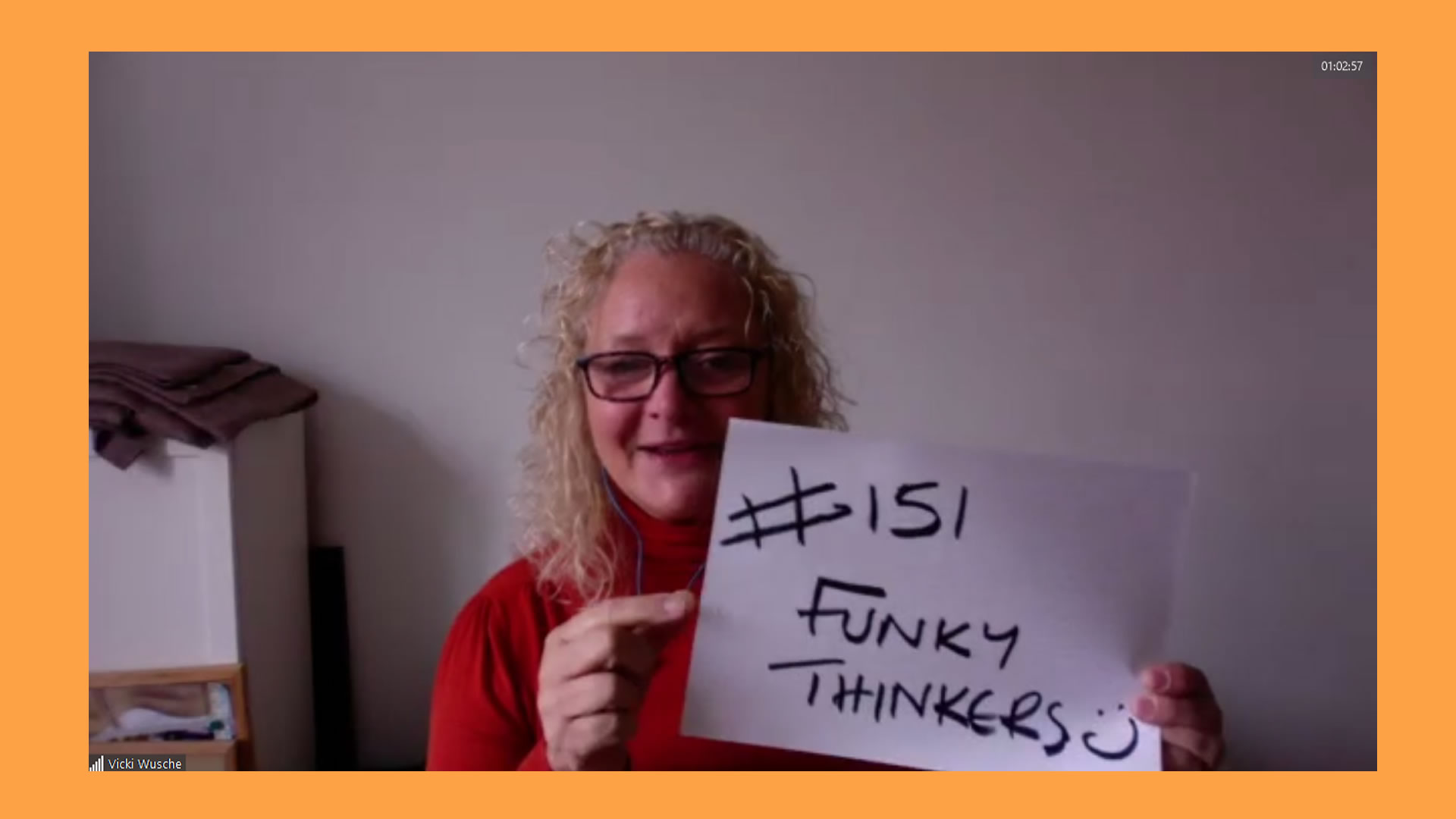 Q1. Vicki picked the cassette tape and the question is "Tell us about your record and tape collection when you were younger"

Much of the music Vicki listened to, the artists are in prison or helping police with their enquires.

It is like having part of your childhood ripped away...

We recounted the days of recording the top 30 at 5pm on Sundays.

79 points scored. (Because that was when cassette recorders went mainstream).

Vicki knew the shirt was the old soviet union and therefore scored a point.

Q2. Vicki picked the space hopper and the question is "What is your secret talent?"

Vicki gave us a two minute tour round underwater photography.

Bonus point for saying thank you.

Q3. Vicki picked the shoe and the question is "What are you currently worried about?"

Vicki answered the state of the world we are leaving to our kids.

(Is it sexist to say that most women pick the shoe? I will go back and have a look... to see if it is fact...)

Scored rounded up to 130 points.

Q4. Vicki picked the laundrette and the question is "How do you judge people?"

Vicki tends to give people the benefit of doubt.

Vicki did know who George Harrison was (after ruling out the other Beatles one by one...)

Q5. Vicki picked the horse drawn carriage. The question is "What things about the opposite sex confuse you the most?"

Discussion around being comfortable with women and men differently.

Plus a bonus point on summing up because Vicki is the only Vicki Wusche in the world.

Vicki does nothing to unblock the log jam on the leaderboard. It surely needs a couple of people to come along with break through scores. 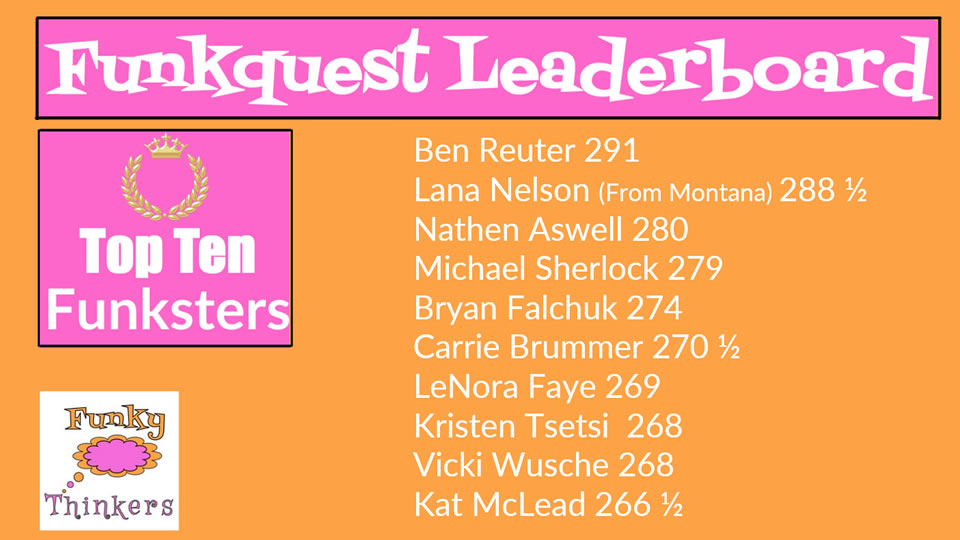 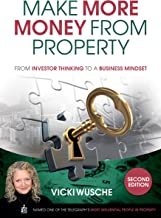 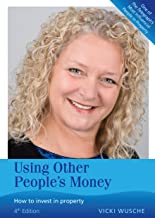