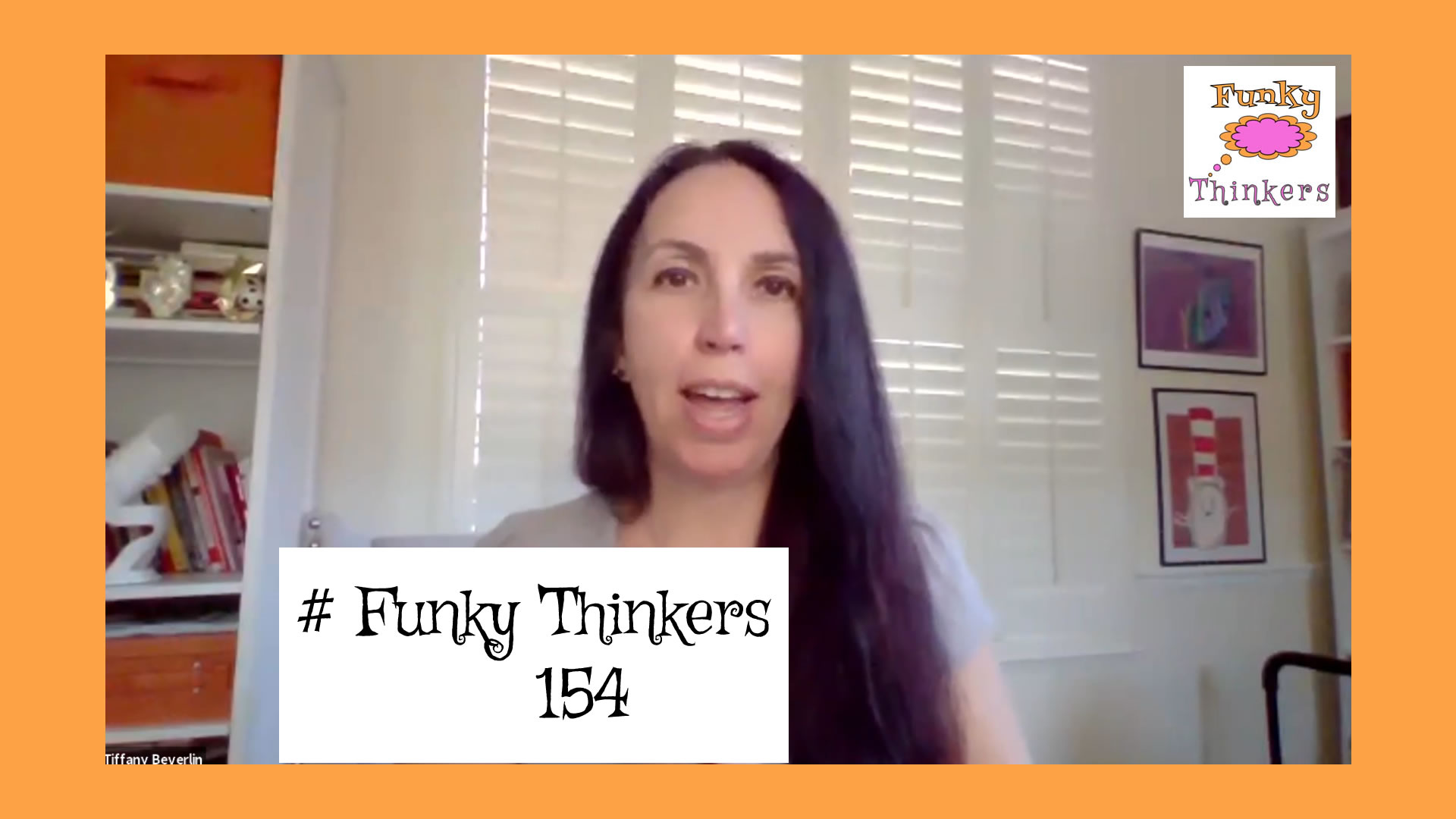 Getting divorced with three small children who were US citizens meant that Tiffany was marooned in the US. Since then she has established herself as the number one choice for advice in the divorce sector.

Q1. Tiffany chose the cassette tape and the question is "Tell us about your record and tape collection when you were growing up"

Tiffany asked me a question. "Too shy?" - To which the obvious answer is Kajagoogoo. Tiffany went to see them at Leighton Buzzard arena.

Is this still a real place?

82 points scored. (This was probably the year Kajagoogoo were in the charts).

Tiffany did not know the Soviet Union soccer shirt. (maybe we need an alternative bonus point question is season 2, for the non sports people).

Q2. Tiffany picked the telephone and the quesion is "What was you most recent lie?"

Discussion about who actually tells kids right from wrong. When all their friends tell them they look "amazing" and the get 400 Instagram likes.

Q3. Tiffany picked the shoe and the quesion is "What are you currently worried about?"

Q4. Tiffany picked the laundrette and the question is "How do you judge a person?"

Judging people on the surface is a very bad. (And normalite thing to do).

Now over analyzing is the thing..

Q5. Tiffany picked the pile of LP records and the question is "What old person thing do you do?"

Answer - and Tiffany's kids will laugh at this.

Piling kids up with food when they come round.

Making actual food is MUCH harder than going to McD's or Taco bells...

Almost points knocked off for the temper tantrum at the end...

SOLID score from Tiffany. Only black mark was a slight display of petulence at the end with the final score. Onto the podium for sure and one to watch in the playoffs. 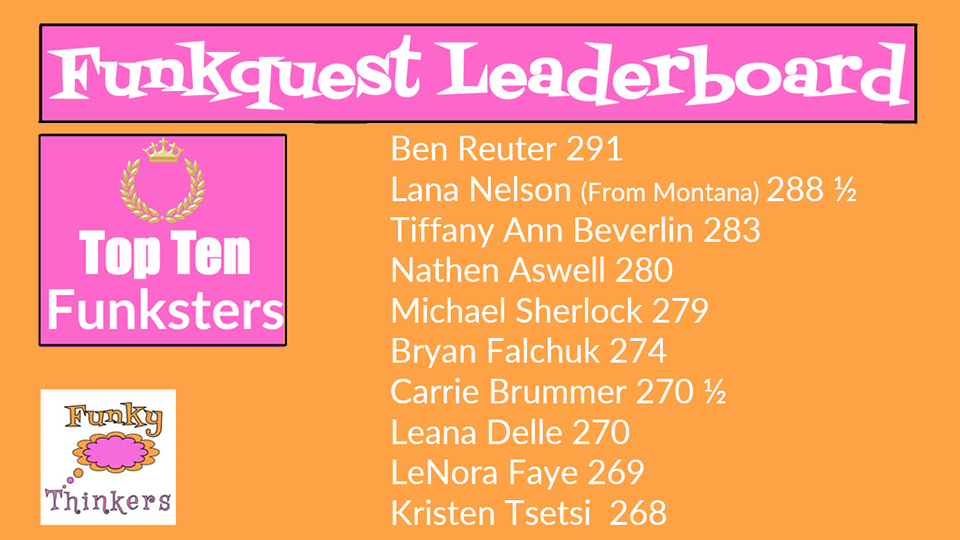