Nathen Aswell – What happens if you let music run the whole show? 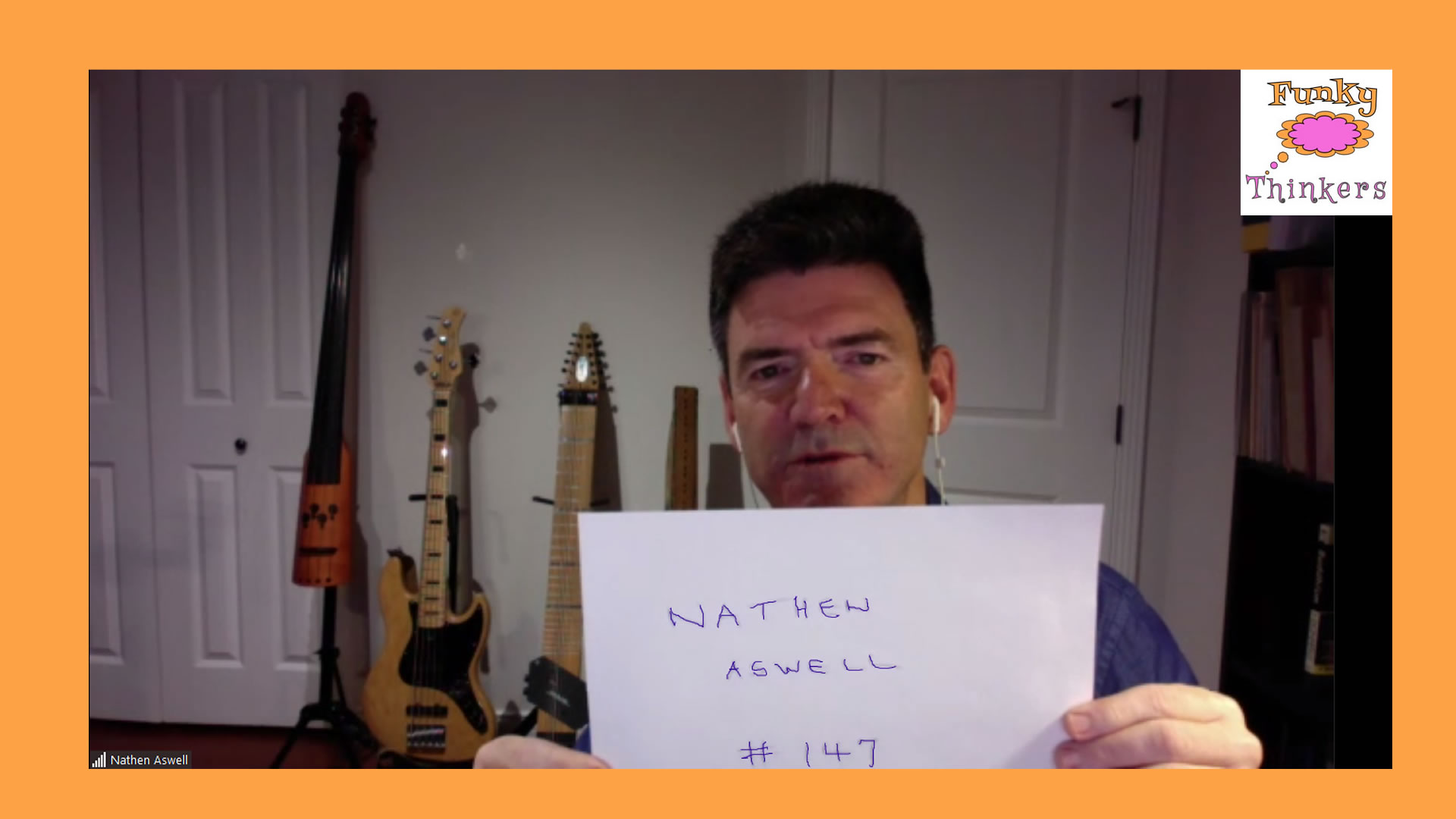 In this Funky Thinkers with Vancouver based musician and speaker, Nathen Aswell, the rock group XTC, how musicians make money and the comino.

Being a musician, I told Nathen that I would be picking all the icons for him.

He agreed and his pre game reconnaissance led him to that conclusion also.

Q1. Nathen picked the cassette tape and the question is "Tell us about your record and tape collection when you were younger"

Nathen mentioned a couple of artists that were before my time and then the English rock group XTC.

Apparently they don't tour anymore despite the glut of throwback artists that are touring.

Nathen mentioned Pink Floyd and because "Another brick in the wall" was the first number one of the 1980's, Nathen scored 79 points.


Q2. Nathen picked the LP record and the question is "How many cards did you get on your last birthday?"

A solid discussion about the merits of real life birthday cards vs birthday wishes on Facebook and other social media.

Nathen told me before hand that he had recently celebrated his birthday and replied to every single person who wished him a happy Facebook birthday.

His score increased to 140. Work out how old he is.

Q3. Nathen picked the radiogram and the question is "When you are old, what do you think children will ask you to tell stories about?"

Nathen answers MUSIC. Good discussion about how musicians can make money in the age of YouTube and spotify.

Nathen indicated that he had been a musician for 46 years. 46 points scored.

Q4. Nathen picked the girl playing the guitar and the question is "Who do you go out of your way to be nice to?"

Nathen replied "everyone" Good answer. Rounded up to 200 (to make it easy for me to add up).

I didn't want to risk Nathen being embarrassed by not know George Harrison. (Like you sometimes do when you are under pressure) so I awarded the point.

Q5. Nathen picked George and the question is "When was the last time you had a new lease of life?"

Nathen told us about his recent trip to walk the comino trail in Spain.

Off mic, he had earlier told me that a good rule of thumb was to only carry 10% of your bodyweight in you pack.

When he got home, he weighed his pack and realised he was at 27%.

And used this as a sign that he needed to minimalise his life.

The comino trail is 779 kilometres long so 79 points scored.

Very solid score and onto third in the leaderboard.

A solid effort by Nathen who was off to a flier scoring 80 by name checking Pink Floyd. First number one of the 1980's. 80 points.
Good answers all the way through and it is fortunate that the comino is 779 kilometres long. (Therefore scoring 79).
A few more kilometres and Nathen would have stormed into the lead.
Good for third though. 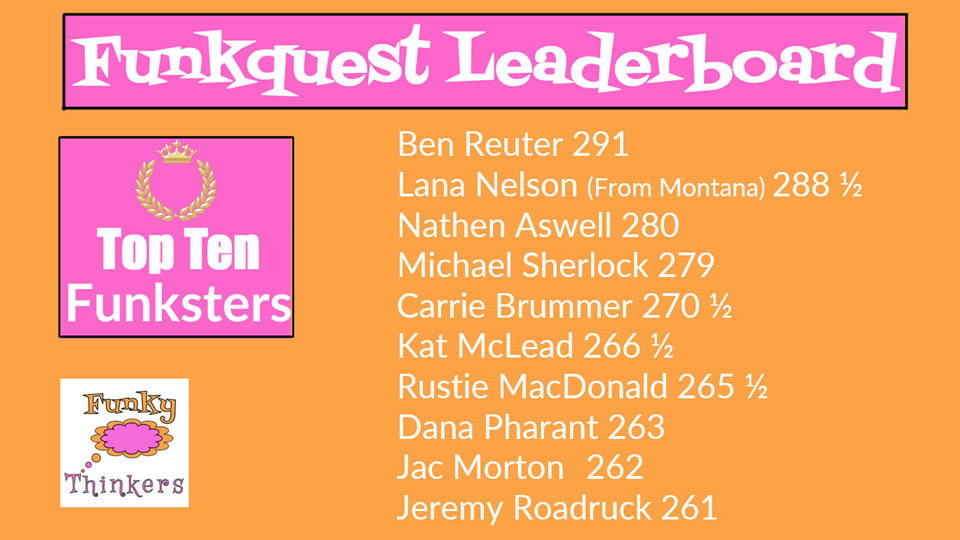