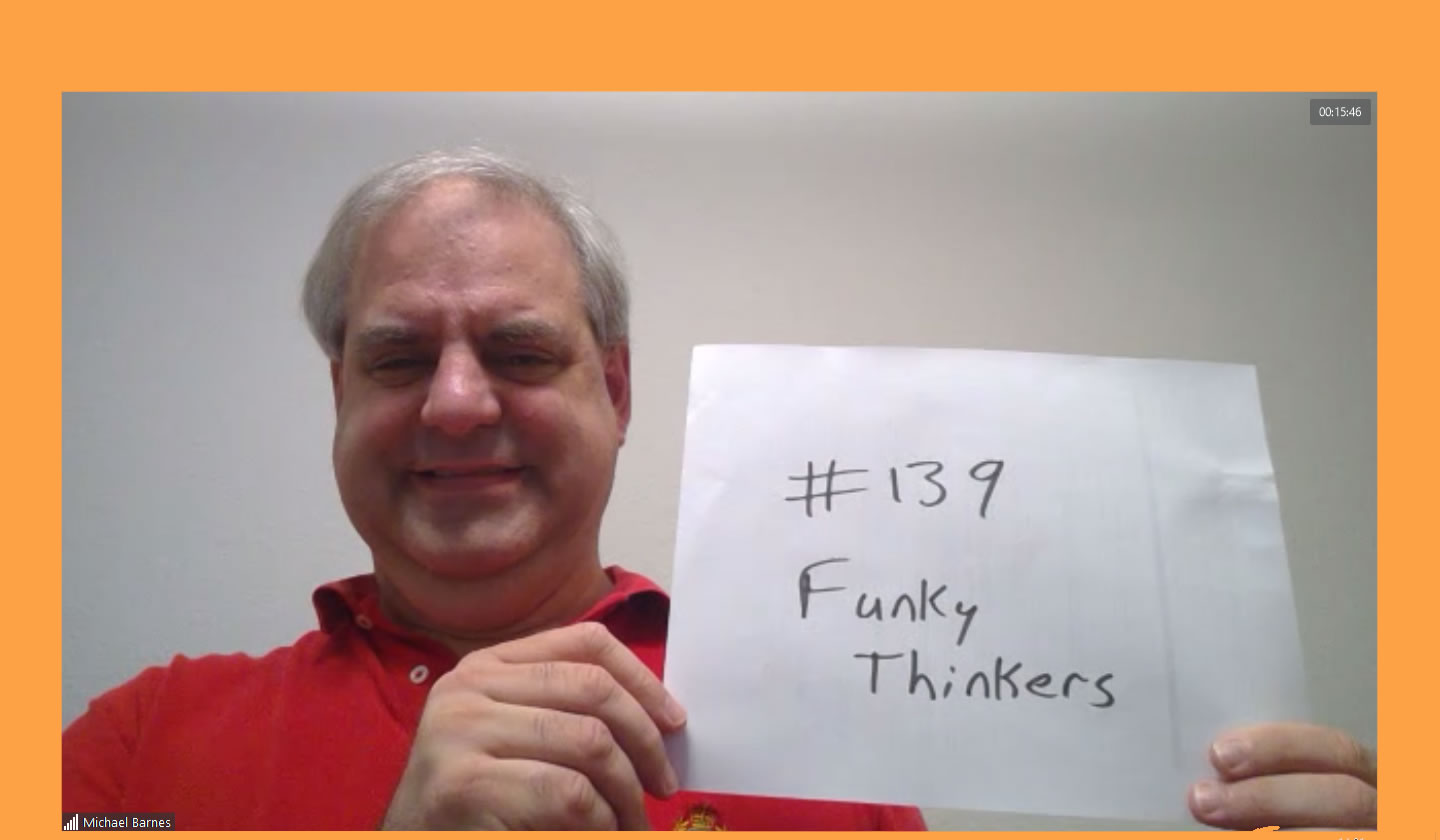 Michael Barnes has a science PhD and stepped out of corporate life five years ago.

He works in a number of fields including Cincinnati Hacking Homelessness.

Q1. Michael picked the astronaut icon and the question is "What problem are you currently grappling with?"

Michael updated us on his Cincinnati hackling homeless project and wanting to get the views of the whole of the community.

Michael picked the shirt and the question is "Where is the most unusual place you have been?"

Is Moscow safe to visit?

We see other countries on TV and assume that they really are like that. We were brought up to think that Russia (or the Soviet Union) was scary and dangerous.

People are people all around the world. They have thoughts, fears, dreams, wants, desires.

The Funky Thinkers guide to visiting other countries.

Obey local laws and customs. (They may be different to your own).
Do what local police and officials say. (They could arrest you if you don't)
If you see trouble - go the other way.

A Russian hat is called a Ushanka. (Picture below)

Q3. Michael picked the London bus. The question is "How ambitious are you really?"

I had never heard this before (and if anyone knows more detail, please get in touch, we woul love to get you on FUNKQUEST).

Everyone has a circle of life. Feeling good, feeling bad. It goes in cycles and takes around a month.

Michael ventured that for most high performing people, it went in days if not hours.

Michael wants to roll out his homeless project to 100 cities. 100 points scored. Total 219

Q4. Michael picked the girl playing the guitar. The question is "Who do you go out of your way to be nice to?"

Any outsider or bystander.

We talked about people at networking events. Standing alone. Waiting for someone to come and talk to them.

Michael scored 6 points. On account of the siz degrees of separation thing.

Q5.Michael thought that George Harrison was Inigo Montoya so no points scored on that.

He chose George Harrison and the question is "When was the last time you had a new lease of life?"

Given that we had already found in question 1 that Michael is constantly figuring out what he is going to do with his life, we agreed all the time.

It is five years since Michael stepped out of corporate so 5 points scored.

Contact Michael via CincinnattiHackingHomelessness.com and if you work in the homeless space, contact us and we will get you on the show.

A Russian hat is called a Ushanka. As modelled by President Gerald Ford. And Leonid Brezhnev

In the Michael Barnes episode, I refer to the six degrees of separation video. This is below.

A solid entry onto the leader board from Michael with 230 points.

A good start and the 100 points for wanting to roll out his homeless project to 100 cities.

Went off the rails a bit with only scoring 6 for the "Who do you go out of your way to be nice to?" question and 5 because of the 5 years since he stepped out of corporate. 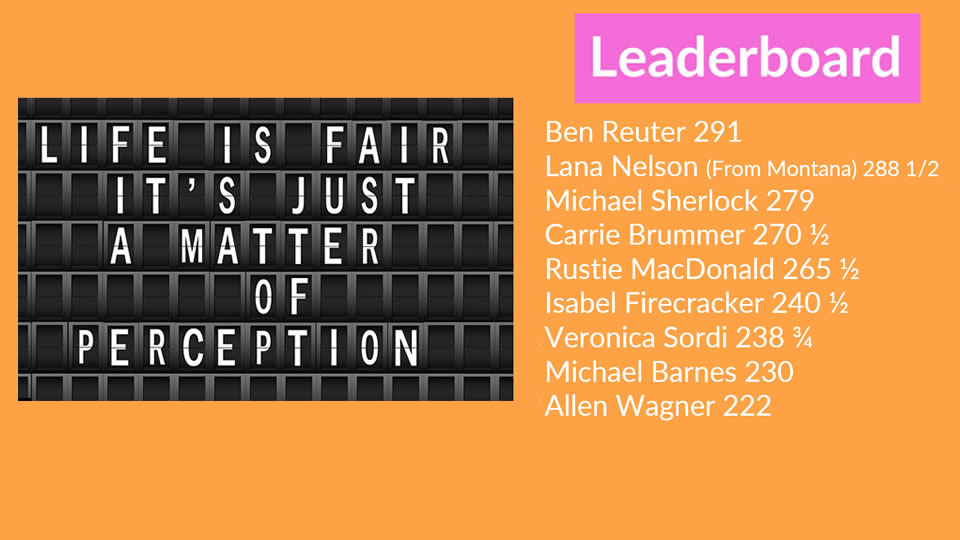