Leana Delle – Claimed she had a Doctors appointment… FUNKY… 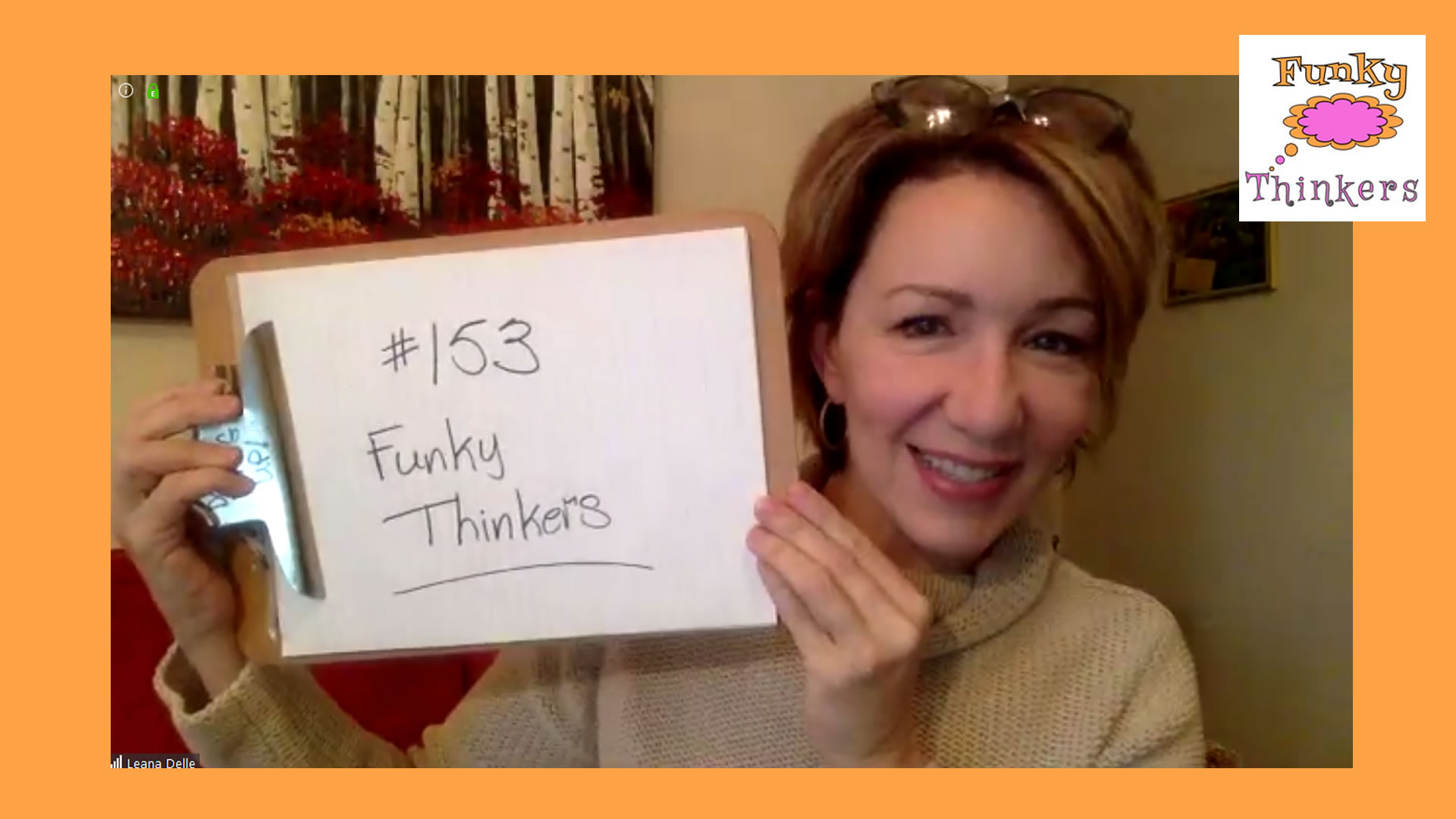 Leana Delle claimed she had to miss a Doctors appointment to record this episode. If you are listening or watching boss. Hope you enjoy it...

Q1. Leana picked the hippy chicks and the question is "What was the last photo you took?"

A photo of a photo on a phone of a friends cat.

And that's the thing. Previously, photos had a currency, a value. You could only take either 24 or 36 (if you had money). Now they are a throwaway currency.

Someday when you got Grandkids, you will be saying to them "This is the breakfast I had in 1999"

Q2. Leana picked the telephone and the question is "What was your most recent lie?"

Leana told her boss that she had a Doctor's appointment so that she could spend 30 minutes recording the show.

If you look closely at the faces of cyclists from the Lance Armstrong era, you will see a look of fear on their faces. Fear they are going to be caught. Because they are lying.

Q3. Leana picked the show and the question is "What are you currently worried about?"

Leana is worried about her job. Now that her employer has been taken over by a large corporation. (Yes remarkable I know...)

Everything always works out. And here is the thing, large corporations are typically run by accountants and bean counters.

They won't be lied awake at night, worried about Leana.

Speaking of beans, I rounded the score up to 180. (To make it easier to add up)

Q4. Leana picked the girl with the guitar and the question is who do you go out of your way to be nice to?

Leana goes out of her way to be nice to people who are having a bad day.  Very nice. 25 points scored.

Q5. Leana picked George and the question is "When was the last time you had a new lease of life?"

Leana scored 62 points plus the 2 years that Leana and myself have known each other = 67 points.

270 points and comfortably into the playoffs for two time Funky Thinker Leana Delle. (Bonus point for - probably - being the only Leana Delle in the world). 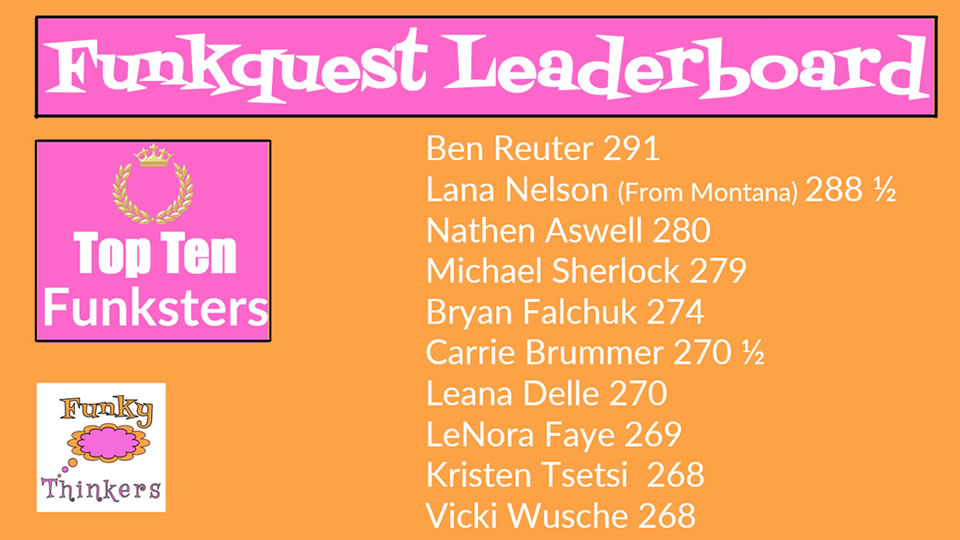