Kerry Heaps – Another copyright thief in her youth…

Kerry Heaps is an author, speaker coach and publishes a magazine for young people wanting to get into modelling and beauty pagents. 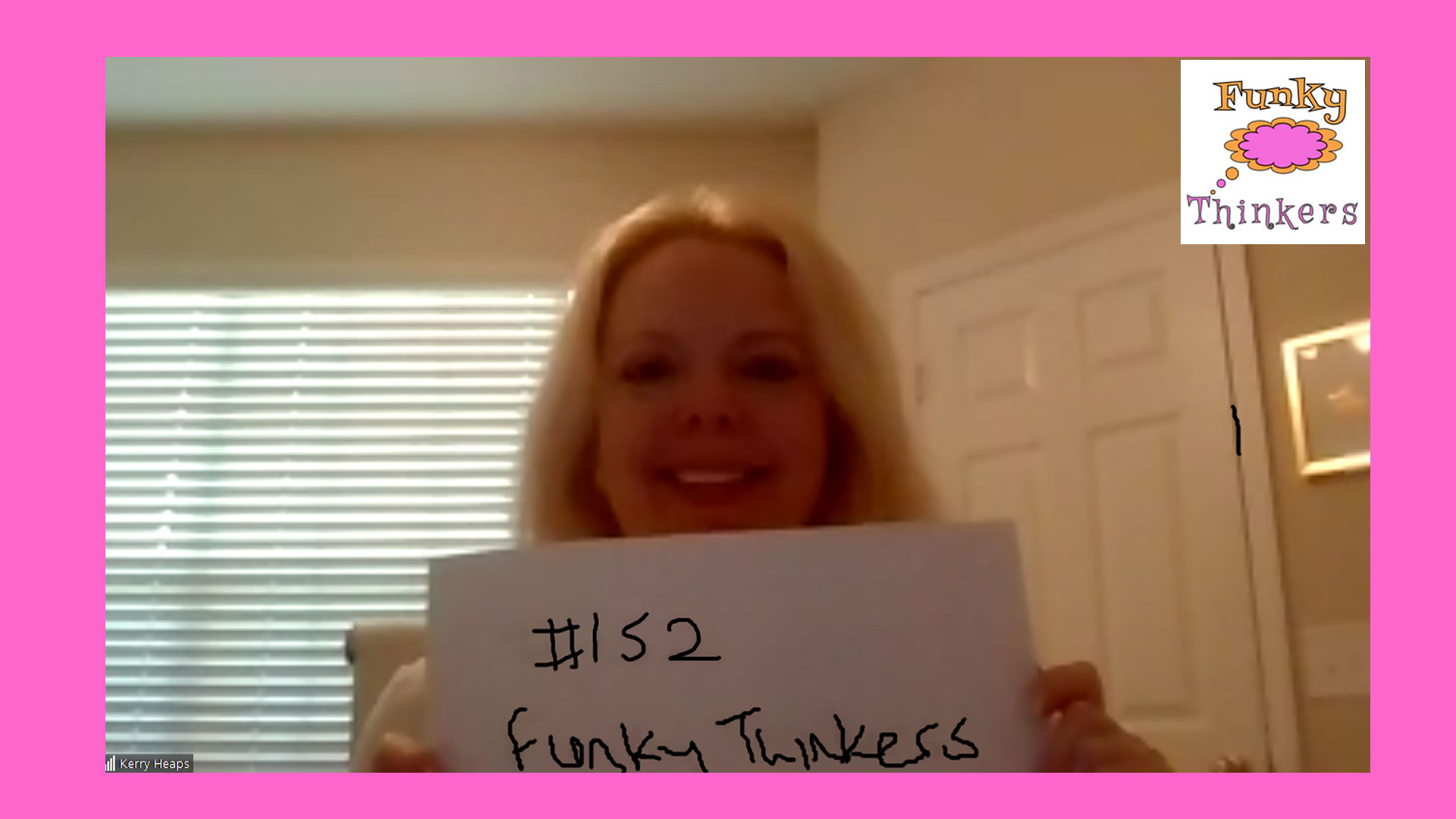 Q1. Kerry chose the cassette tape and the question is "Tell us about your record and tape collection when you were younger"

Michael Jackson, Madonna, recording from the radio. blah de blah. We need to change this question. You have got this off to a T.

Q2. Kerry chose the record player and the question is "How many birthday cards did you receive last birthday?"

Kerry is FUNKY though, because she buys birthday cards, thank you cards, sorry you are leaving cards in bulk.

Read for when she needs them.

Q3. Kerry chose the shoe and the question is "What are you currently worried about?"

Q4. Kerry chose the laundrette and the question is "How do you judge people?"

Kerry's answer was to get to know them.

Q5. Kerry chose the roller skates and the question is "what got ruined because it became popular?"

First time, I think, the rubics cube has cropped up.

How DID people learn to solve it before the internet.

140 1/2 points scored. (Mainly because it would be bad form to invite someone on and they not make the leaderboard..)

Just scraping onto the leaderboard. Kerry just shows how high the standard is getting on Funkquest. 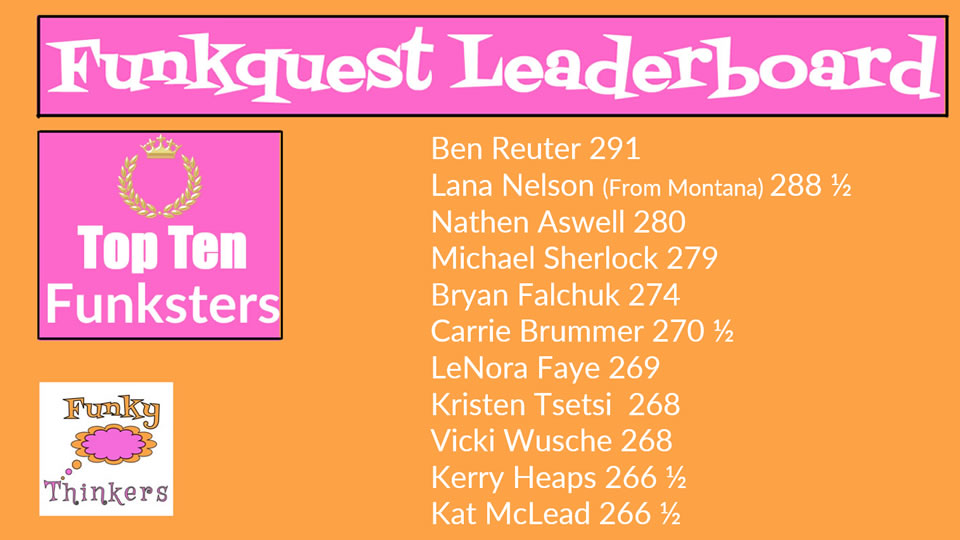