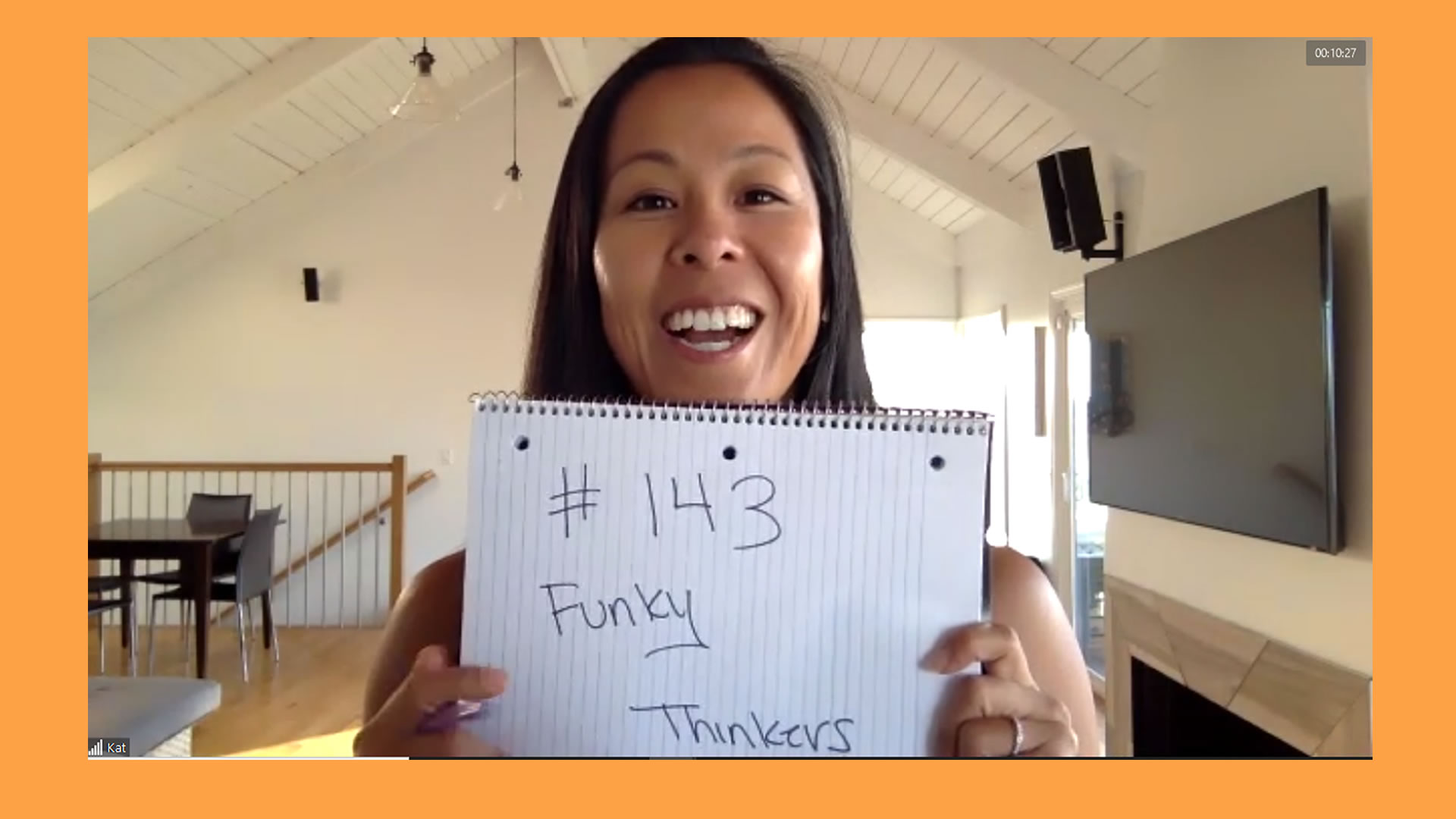 Kat Mclead says that she is never late and hates lateness. That's FUNKY in itself right?

Kat was the first person to play with the new SHORTER two minute rounds.

Q1. Kat chose the astronaut and the question is "What problem are you currently grappling with?"

Kat explained that a close friend was moving away in the next few weeks and she expected to have trouble replacing the companionship.

A short discussion about what it is like to move house 3000 miles away.

Kat got half a point for the Soviet Union football shirt.

Q2. Kat chose the space hopper and I again had to explain what they were.

The question is "What's your secret talent?"

Kat said she could do the splits. (And demonstrated.)

Can anyone do the splits?

Yes - IF you are consistent in the training and know that it could take several years.

Better get training then.

Q3. Kat picked the red London bus and the question is "How ambitious are you really?"

They all made their money BEFORE the internet. So looking to them for advice and suggestions is probably looking in the wrong place.

Q4. Kat chose the laundrette. The question is "How do you judge a person?"

Kat used an interesting phrase "Is this person safe or unsafe?"

We try not to push too far into people's history on the show. It is a conversation between two people, one that is made public...

Q5. Kat picked the roller skates and the question is "What got ruined because it became popular?"

Kat replied "Indie music" which led to a discussion about looking in the backstreets of the major cities, London, New York, Chicago, Paris, to see what would be mainstream fashion in 6-12 months.

A scratchy start for Kat with only 7 points on the astronaut question.

Being able to do the splits was good for 100 and it picked up from there.

Solid second half and good for 6th on the leaderboard. 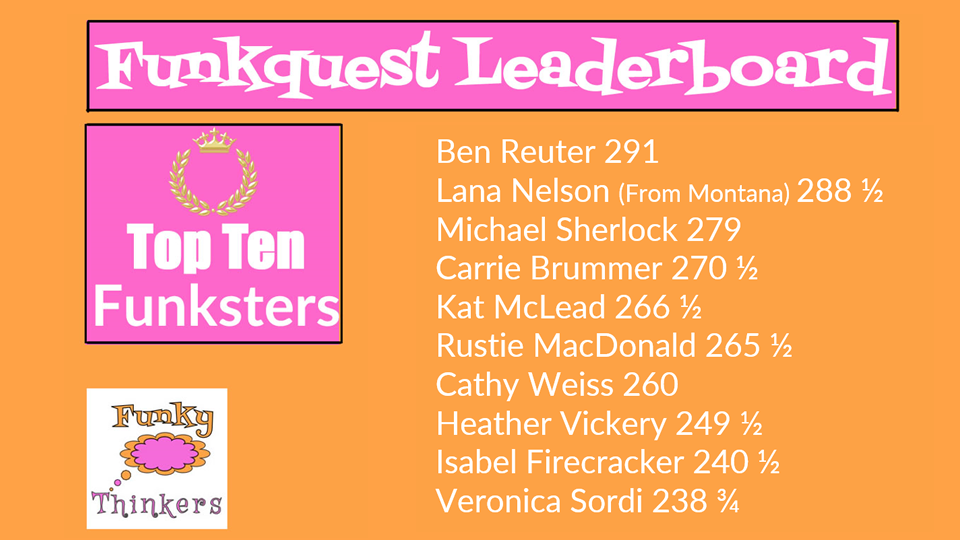