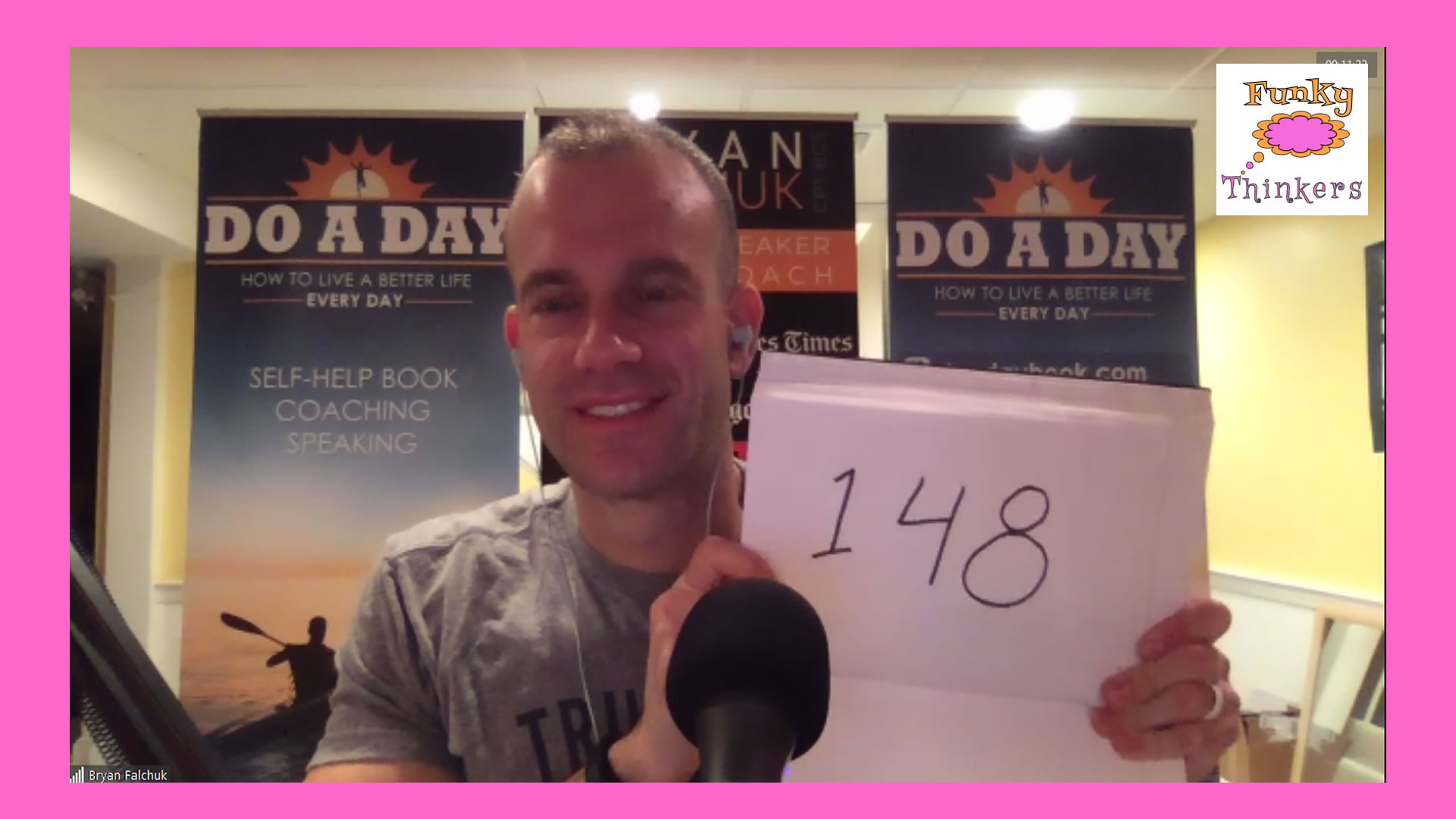 Bryan Falchuk lives one day at a time. And working out how he can do what he wants to do and achieve his goals while looking after his family is a challenge for all of us.

Q1. Bryan picked the VW camper van and the question is "What brand are you most loyal to?"

Bryan said Apple or Garmin BUT did indicate that he isn't a total slave. When his Garmin watch broke, he couldn't get on with Apple.

I suggested that large corporations being in a space that they just felt they needed to.

Q2. Bryan knew the football shirt and so scored a bonus point. Total 77.

Bryan chose the phone and the question is "What was your most recent lie?"

Bryan recounted shooting a video BEFORE his book was published saying that it was a best seller.

This is the world today. Best selling...

But what category ? In paddleboard yoga?

I recently finished a book by Tyler Hamilton who was one of Lance Armstrong's main wing men.

In a memorable passage, he recounts that if you look carefull at all cyclists on the podium from that era, you will see expressions of fear.

Fear that they are going to get caught and found out. Because they are living a lie.

Q4. Bryan chose the car and the question is "What from the present will withstand the test of time?"

Do we need to be far down a road before we stop and make changes?

The political system in western cultures is on the way to being broken - how far down the road will we need to go before we make changes?

Their was no sign saying "Industrial Revolution - For 2 weeks only" - people living through it had no idea.

Bryan correctly identified George Harrison. First person (I think) to get both bonus points on offer.

Q5. Bryan chose George Harrison and the question is "When was the last time you had a new lease of life?"

Bryan told us a bit of his back story and I can't quite make out how we ended at 274 points but we did.

It's a good job there is no third umpire, referee or video assistant because this episode may feature some adding up errors.

Never mind because Bryan Falchuk deserves his place on the leaderboard - if only for getting the two bonus points.

Solid 5th and definately in the post season playoffs. 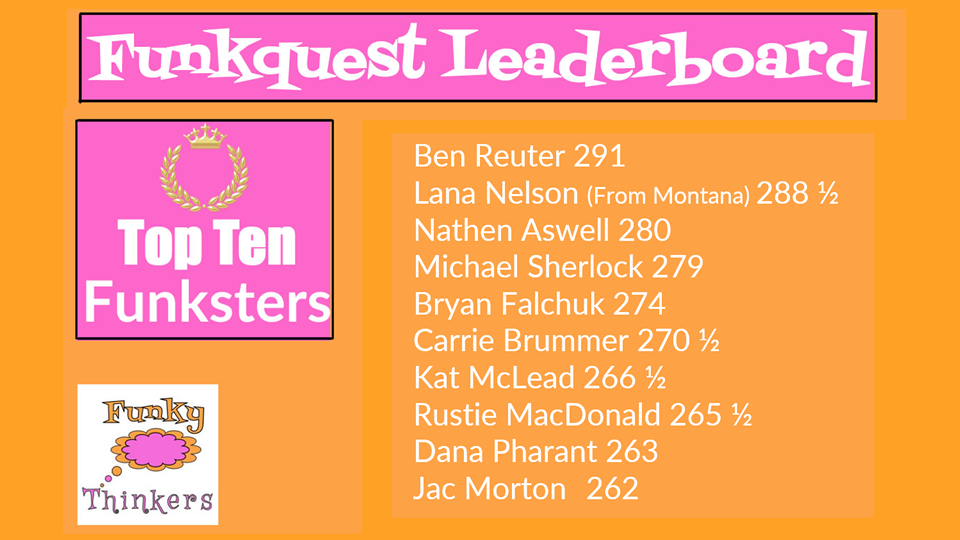