Ben Reuter – Face to face conversations will stand the test of time. 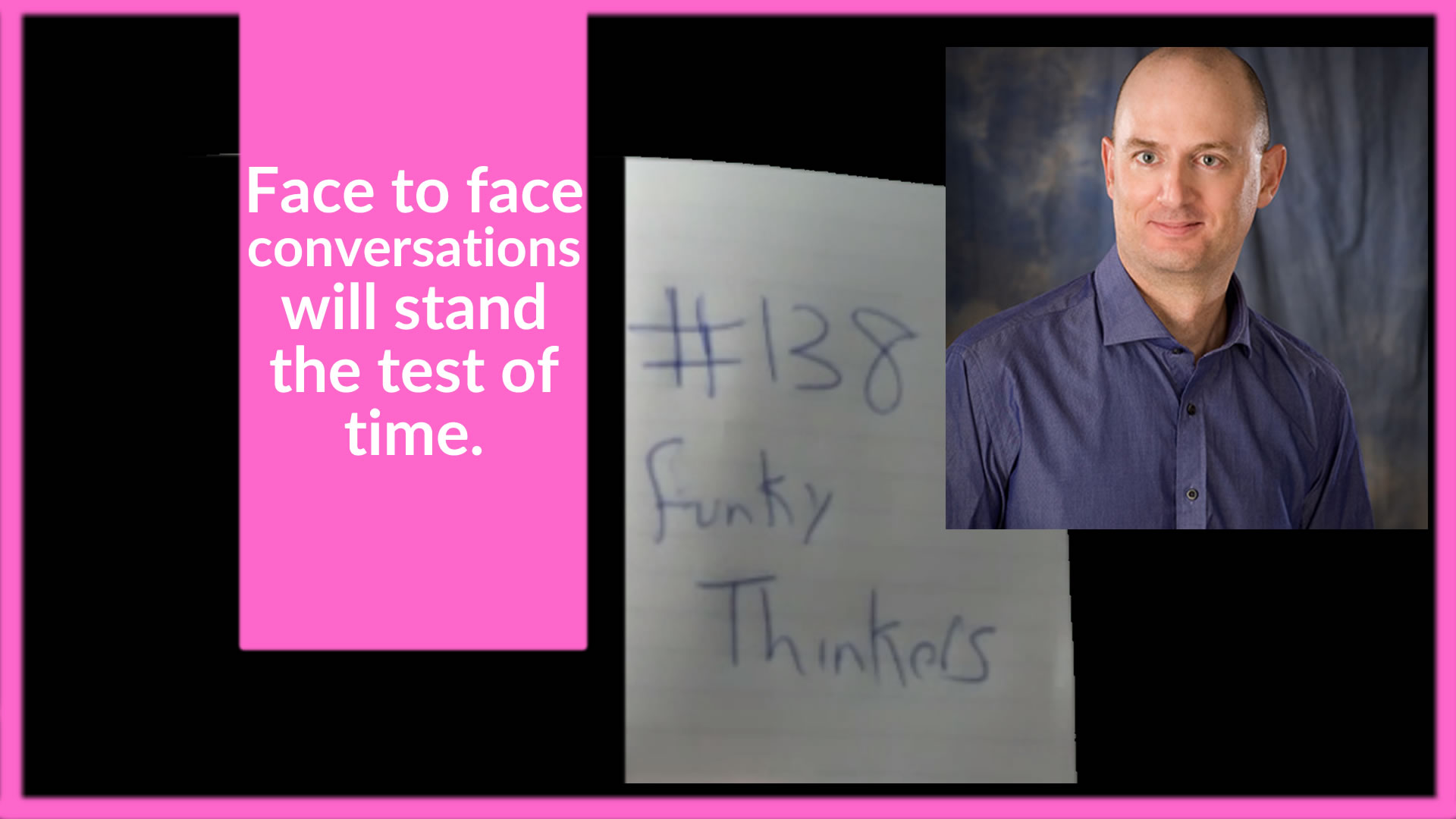 Ben Reuter is an exercise physiologist and believes that movement should be a lifestyle choice rather than a bolt on extra.

What did Ben Reuter score on FUNKQUEST?

Q1. Ben picked the camper van. The question is "Which brand are you most loyal to?"

Ben told us that he is on his 1000th straight day of drinking a double espresso from a niche coffee machine maker.

Ben did know the CCCP football shirt. (Because he had listened to back episodes).

Q2. Ben chose the telephone and the question is "What was your most recent lie?" Ben told us about telling his dogs that he would take them to the park.

AFTER he finished this next project or task. I asked him about deadlines, projects and tasks in the academic world.

Pretty much the same as the real world (his words). Some you can ignore and some really are set in stone.

Ben is working on a chapter for a book with a co-author. The deadline is 31st October and so Ben scored 31 points. Total 121

Q3. Ben chose the typewriter and the question is "What's some insider knowledge of your industry that you can share with us?"

The first from the academic world is that you will always have stuff to do. Be comfortable with that. Accept there is nothing you can do about it.

The second was from the physiology world. Contrary to popular belief. Muscle stiffness that day after a hard session is not caused by lactic acid build up.

It is caused by micro muscles tears causing inflamtion.

Q4. Ben chose the blue car. The question is "What from the present will withstand the test of time?"

A decent length discussion about human relationships. Some people ARE happy shouting at mindless trash on TV.

Only Funky Thinkers will seek out people with a different point of view knowing it's OK to disagree without descending into the cesspit of social media.

Ben knew who George Harrison was. (Again shows the benefit of listening to Funkquest back episodes). +1 point

Q5. Ben chose the horse drawn carriage. The question is "What things about the opposite sex most confuse you?"

Ben believes that men are more direct, women less so.

The exception being women from southern states (in the US) who could be as insulting as can be, so long as they added the words "Bless your heart" on the end.

Ben scored 90 points for this question.

Which means that we have a NEW leader on the leaderboard.

Ben should expect dancing girls and general fuss at his house in the next few days.

Ben has two podcasts and you can find the links to these on this link.

A storming episode with Ben Reuter takes him to the top of the leaderboard.

Interesting answers on muscles soreness, communicating with the opposite sex as well as the human relationship. 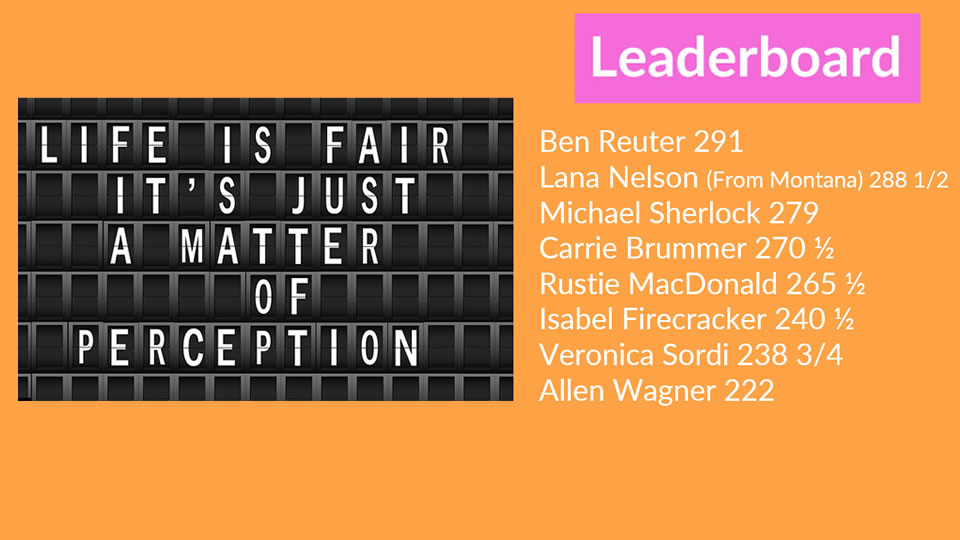