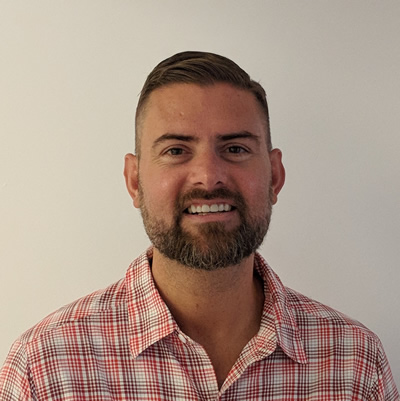 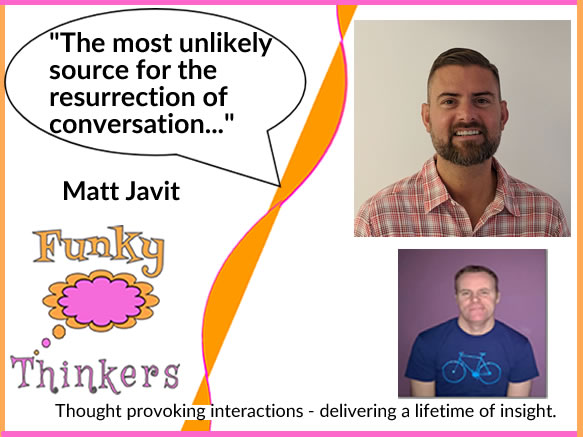 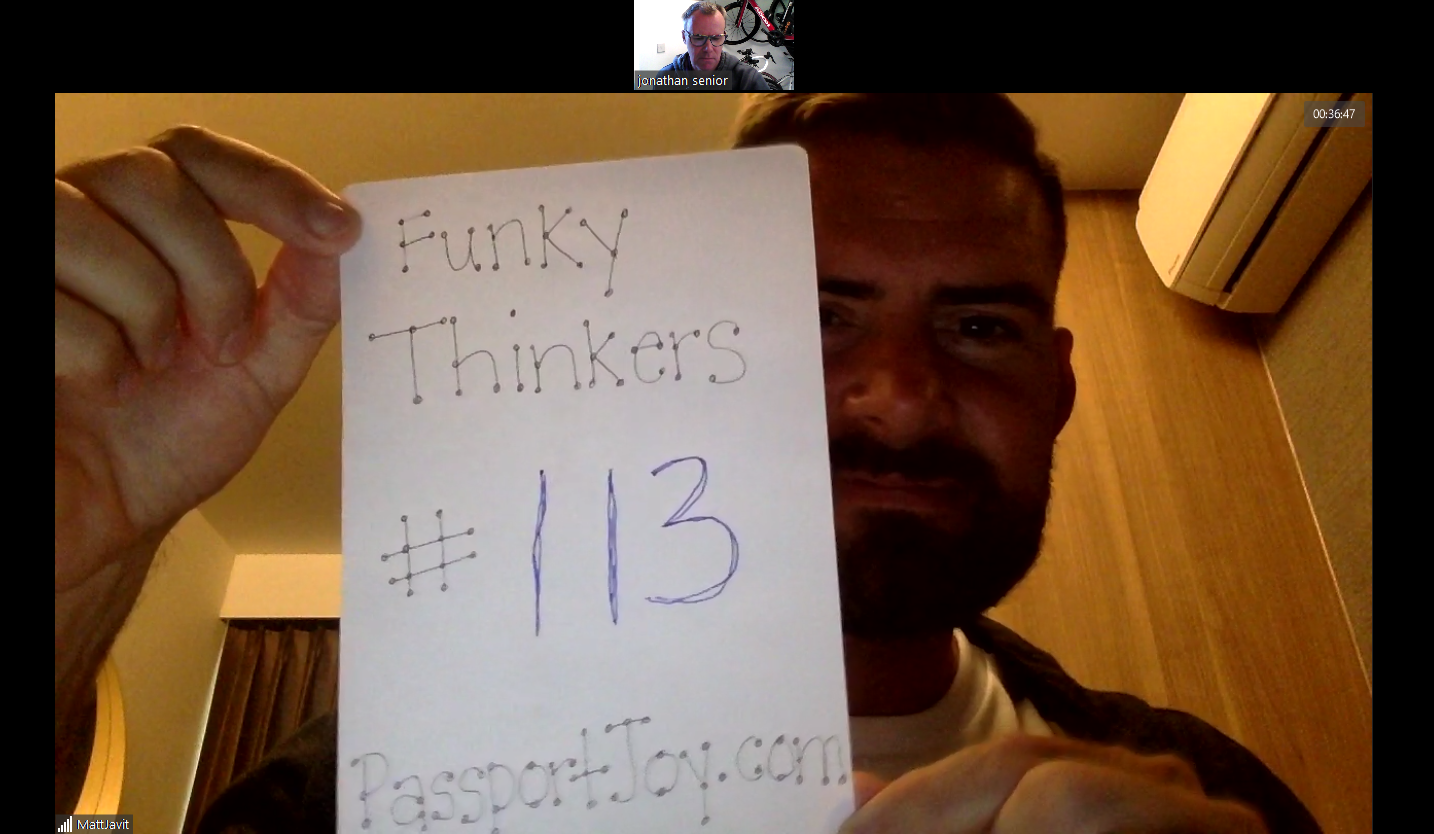 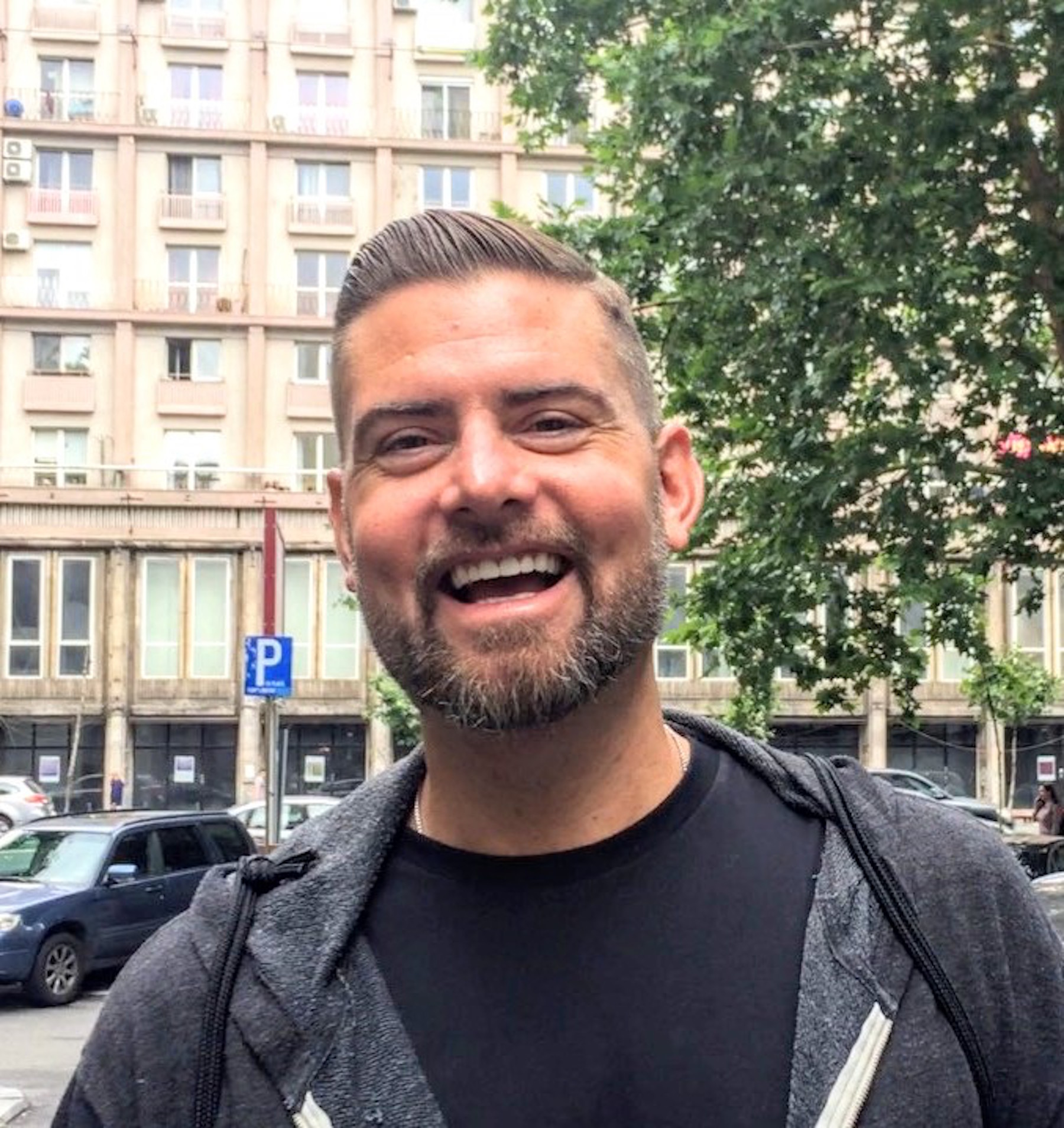 Matt Javit is another Funky Thinker who opted out of the rat race to do something more fulfilling.

Since February 2017, he has travelled the world full time with his wife.

My old boss used to say that there were only TWO constants in life - people always have to eat and have their hair cut.

Matt has spotted the cultural impact of men going to have their hair cut.

Think about it - when you go for a hair cut - the barber wraps a cape/smock thing around you.

No fiddling on a phone - your hands are tethered.

You just gotta sit there and take in what is happening around you.

So Matt documents this in his YouTube series - world barber shop adventures.

A sample episode is below.

We also discussed the mechanics of getting things done when you don't speak the language.

Clue - money is important - as is politeness and respect.

David Blaine is the person Matt would most want to be stuck in a lift with.

A sample video is below and no I don't know how he did it either - do you?

A quick trip round the rights and wrongs of free calling apps (Matt prefers phone call over text) and sports teams that play in blue and that is Funky Thinkers episode 113. 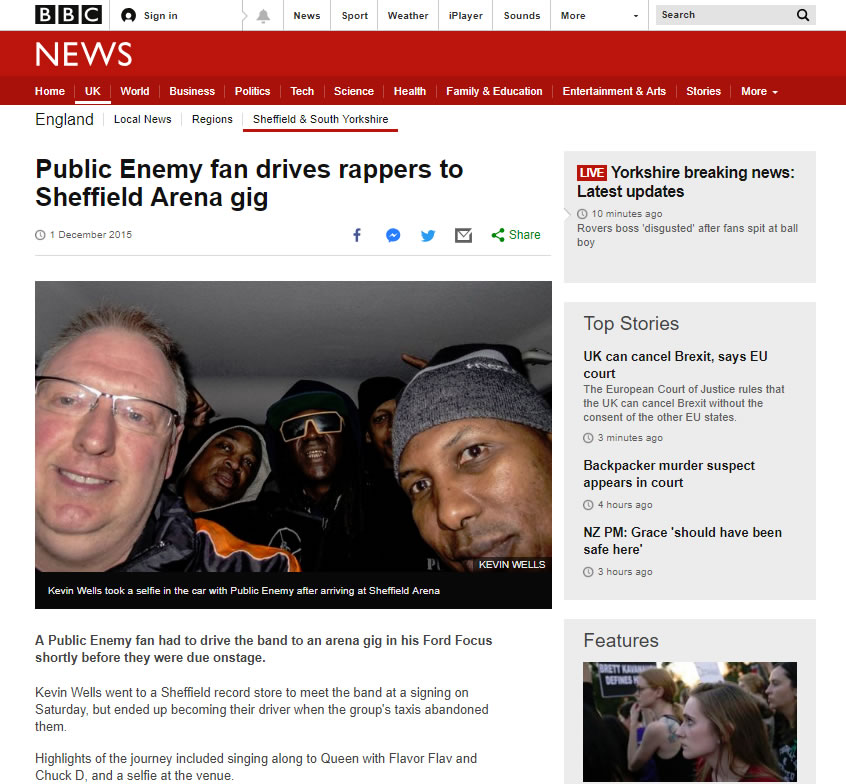