This guy gives a personal guarantee... 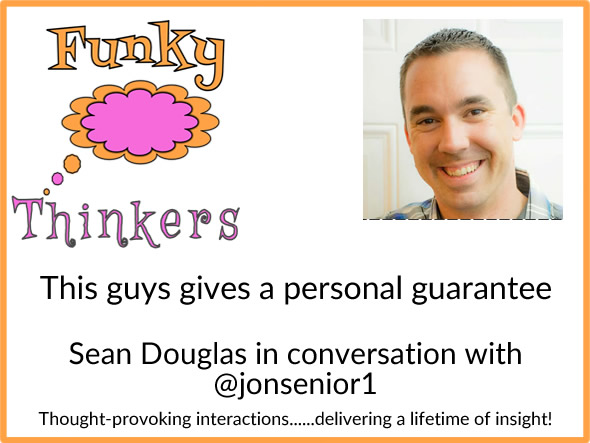 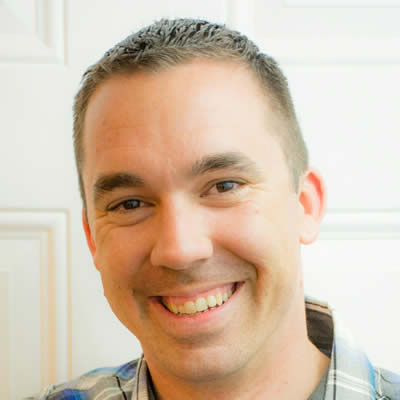 Sean Douglas is a United States Air Force Veteran.  He enlisted in the Air Force in 2001 right after 9/11, has been deployed to multiple locations overseas, and has performed a multitude of duties all over the world.  Sean spent four years as a Drill Instructor in Air Force Basic Training where he developed over 600 men and women into military leaders.  Sean's interactive training develops the participants' skills in the Mental, Physical, Social, and Spiritual domains of Resilience, and leaves people better equipped to manage change effectively.

Sean's love for helping others achieve their dreams and instilling in them that extra motivation to finish strong is at the forefront of every speech and presentation he delivers.  Sean gives a personal GUARANTEE that the audience will leave motivated, fulfilled, and with a refreshed attitude, and backs it up with his favorable reputation.  His main goal is to have a positive impact difference in the lives of everyone he meets, to help stop self-defeating behaviors, and to inspire change in their lives.  Sean was at one time an alcoholic, almost losing his military career and his family.  Sean is a suicide survivor.  In December of 2008, Sean almost took his own life because of his drinking and negative thinking.