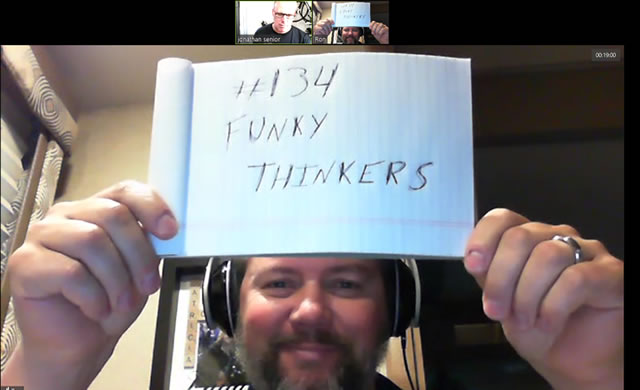 Ron Clements is a sports writer and what started out as a joke, like all these things do, turned into a mobile goodwill jaunt. Taking kids who would otherwise be stuck with their faces pressed up against the glass, to a real life major event.

On 12th March 2018 Ron and Patti set sail ​on what we British would call a camper van, on a mission to visit all 30 major league baseball stadiums in a season.

This Funky Thinkers episode is rare because I just talked to Ron​. No preprepared questions, no FUNKQUEST board, nothing. Just two friends talking about stuff.

​We talk about getting kids to games and how one young person caught a home run. (You will have to listen to the full episode to find the details of why it is so rare).

One major league baseball team donated 200 free tickets for kids to get in...

Which stadiums allow tailgate parties and which do not?

We also got a FUNKY THINKERS exclusive and details of Ron's next book.

Plus - people we need on the show. Anyone who has been round all 92 English football league grounds and any ground steward or ball boy who works in a major sports league anywhere in the world.

​You can get Ron's book direct from Amazon 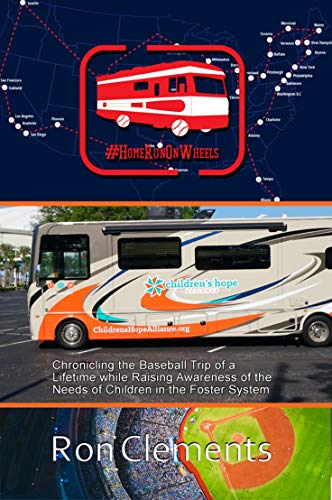 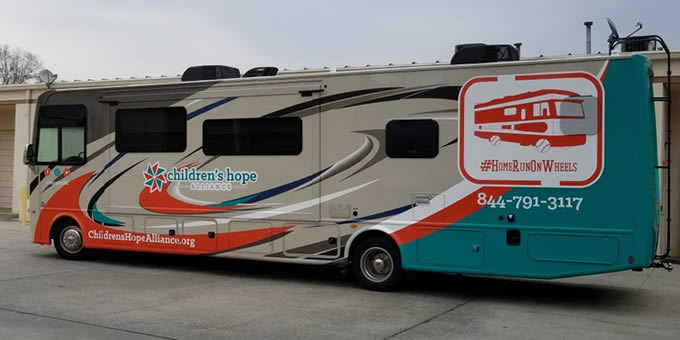 ​Ron and Patti travel around in what we would call a camper van. (A big one...)