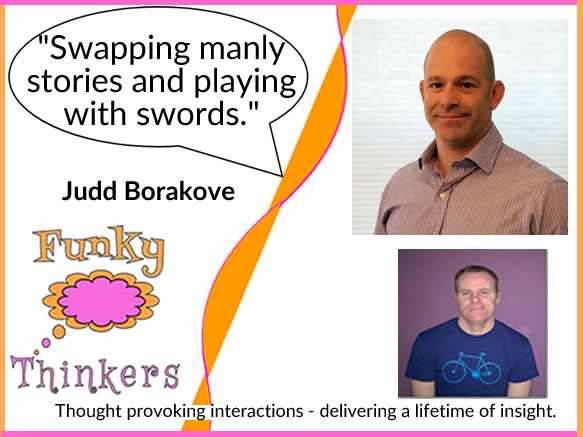 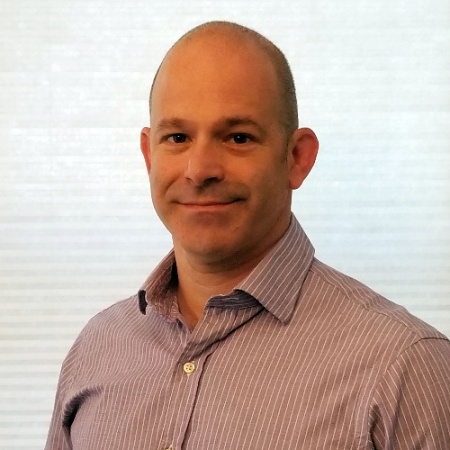 In this episode I talk to Atlanta business owner, coach and consultant Judd Borakove.

Amongst other things, we talked about his #4C project.

Why HE is the annoying person that talks to everybody on the train, bus.

Clue - It is to get more/faster/better service.

You know - by treating people as humans...

Judd would like to go back in time - to hang out in the time of King Arthur. (Assuming he is real rather than a legend...)

The show I was thinking of was River Monsters with Jeremy Wade - there is an episode below also.

We decided that if you went back in time - you could get hurt AND ACTUALLY DIE if you played with swords.

Oh and by the way - there is a font below called "Ale and wenches" which, if nothing else is a great name.