John Francis – Is Waterloo, On. named after the battle?

Is Waterloo, On. named after the battle? 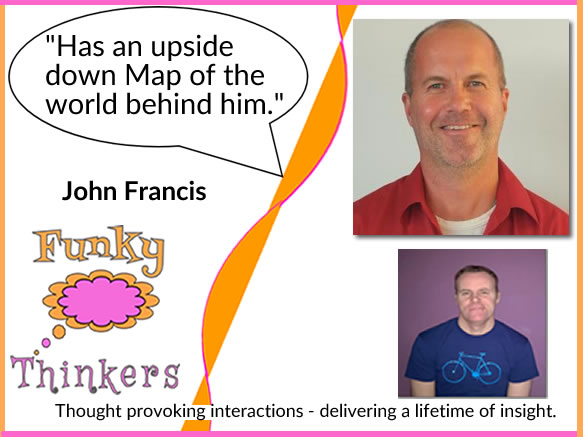 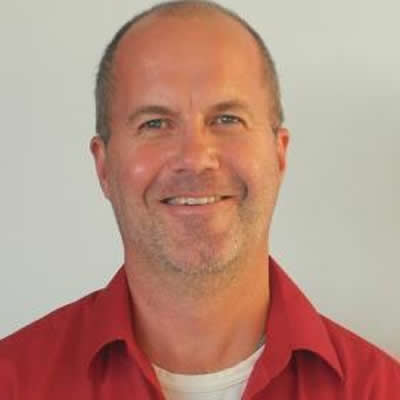 John Francis is CEO of theoneera.com - a virtual recruitment and retention company.

John is from Waterloo, Ontario.

In this episode, we discuss wether Waterloo was named after the battle of Waterloo.

According to wikipedia - ahem...

In 1816 the new township was named after Waterloo, Belgium, the site of the Battle of Waterloo (1815), which had ended the Napoleonic Wars in Europe.

John would travel back in time to when Jesus was born - to find out exactly what went off and whose claim on God and Jesus is authentic and credible.

We are going to invent a box where John can give TedX type talks with out seeing him or him seeing anybody else.

Michael Keaton would play him in a film (it's the folicly challenged thing).

You should also check out John's podcast at workpassion fit.ere...