John Clark-Movement for the independence of Northern England

John Clark-Movement for the independence of Northern England 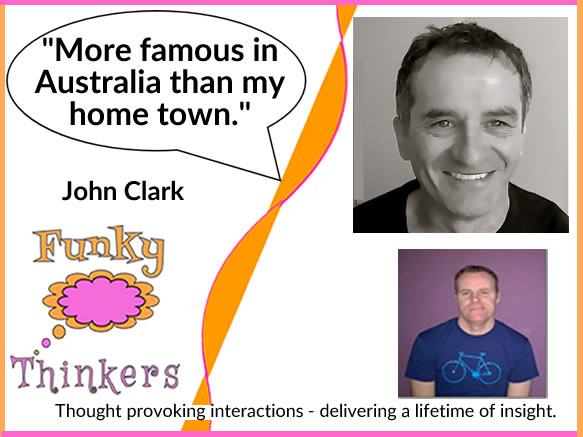 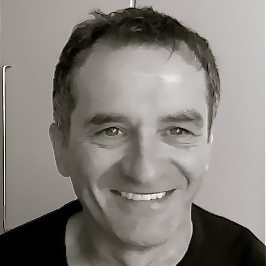 John Clark came on my radar because he had set up a movement for the independence of northern england.

This didn't crop up on the call - but he did share off mic. that he wasn't sure where to take it or what to do with it.

BUT movement for the independence of northern england as an acronym of MINE. I suspect that his intention is to do a slow burning online campaign.

We did talk about being known and more famous in Australia (or somewhere else in the world) than you are in your hometown.

Of course, with the internet - this is entirely possible - even desirable...

Much the same as Funky Thinker Ronan reckons that Psycho-Cybernetics is the bible on which all self help books are based on.

I still haven't read it yet - Psycho-Cybernetics - I have too big a pile of Tony Robbins books to get through first... (joke)

We (John and myself) agree that it is a combination of a mental clearing the throat and a verbal tick - transferred to and from similar people you hang out with. 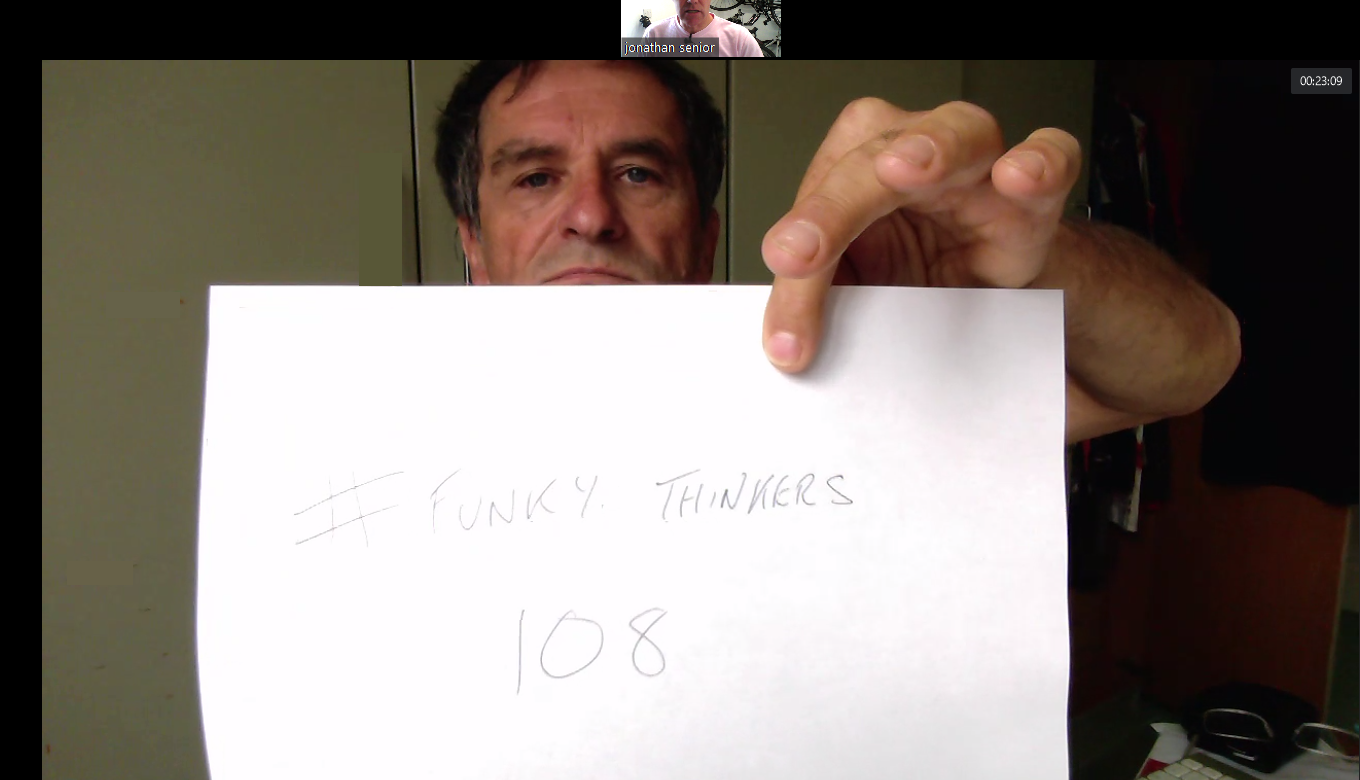