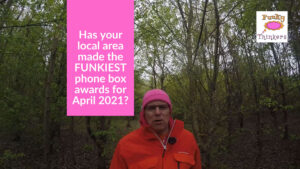 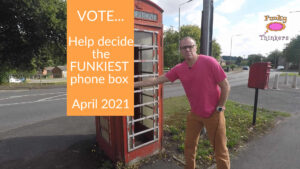 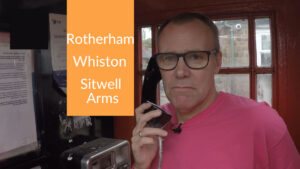 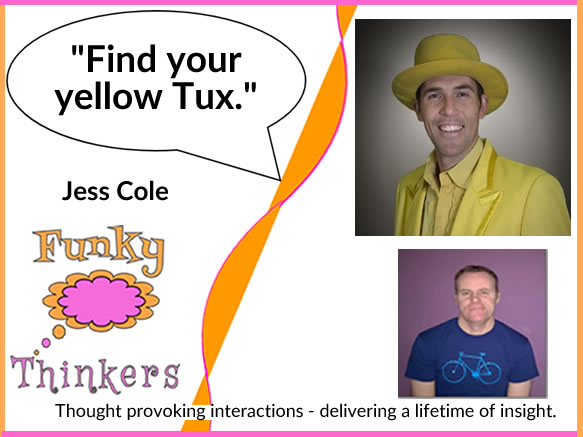 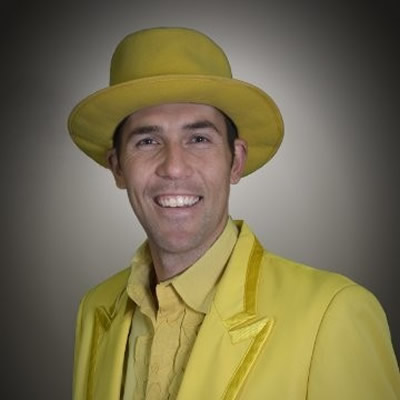 We talked about impatience, both in ourselves and in our customers and clients and the world at large.

North American people - If you think baseball is slow - you ain't seen nothing until you have seen cricket.

We talk about the IPL - Indian Premier league - video below and how they are a real life fantasy league owned by television.

We talk about Walt Disney, PT Barnum (the circus guy and thinking about it - as his wikipedia page says he was "promoting hoaxes" - probably the godfather of fake news. See - nothing is new...

Jesse's book is called "Find your yellow tux" and the pop up on his website could have been stolen from the funky thinkers play book. If you have trouble reading it - it says "Whatever is normal - do the exact opposite..."

Get Jesse Cole's book - "Find your yellow tux" by clicking on the cover below.

A flavour of the IPL is below - Not sure if this is the official video. It looks like it.