Jeffrey Gurian – Is he who I think he is? 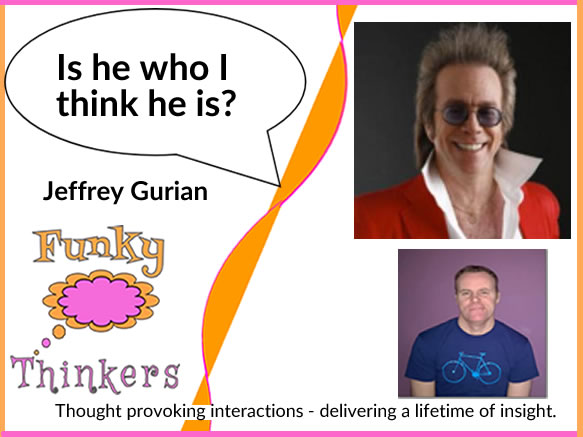 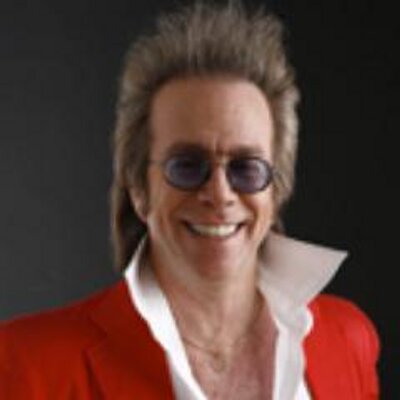 Jeffrey Gurian started life as a cosmetic dentist. Like you do...

He was still a little pumped when we recorded the show. He hadn't slept much after hosting and producing a hit New York comedy show the previous night.

We talked about the pressure of performing live on stage. People will ALWAYS clap if you sing - however bad.

But if your jokes are no good - you will bomb.

Jeffrey let us into the subtleties of some ways needed to avoid this.

Blocking out negativity cropped up again and I still haven't figured out if this desert island has wifi or not.

Jeffrey was the first person to take his family curiously.

For most people - the choice of eat in or takeaway is a genuine one. Not if you live in New York City - where there are restaurants every 3 feet. Takeaway is not really a choice.

As a curious wrap to the show - on a cruise - someone asked (of Jeffrey) "Is that who I think it is?" (thinking he was Elton John).

A short escapade went on - with the person who made the call of mistaken identity was a little annoyed.

Moral of the story - never assume things - always find out for yourself - and trust no one.

Jeffrey has just written his FIFTH BOOK - The first four were via a traditional publisher - The latest one is self published.

"Healing Your Heart, By Changing Your Mind - A Spiritual and Humorous Approach To Achieving Happiness" 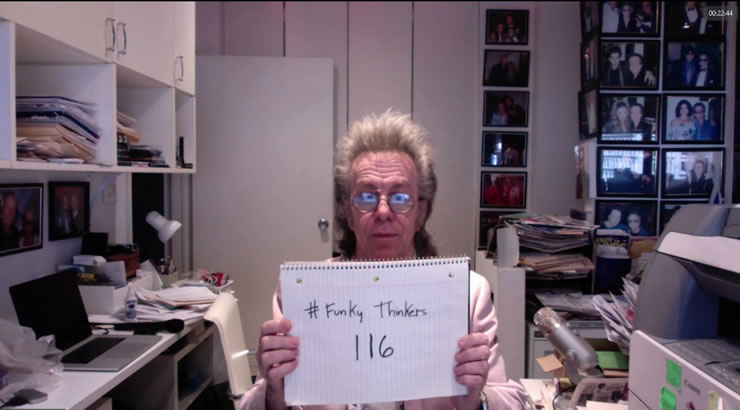 When not Head Funkstering, Jonathan can usually be found down at the pool, road or track. He is a triathlete of almost 25 years. He has represented GB age group team and is a 3 time Ironman finisher.