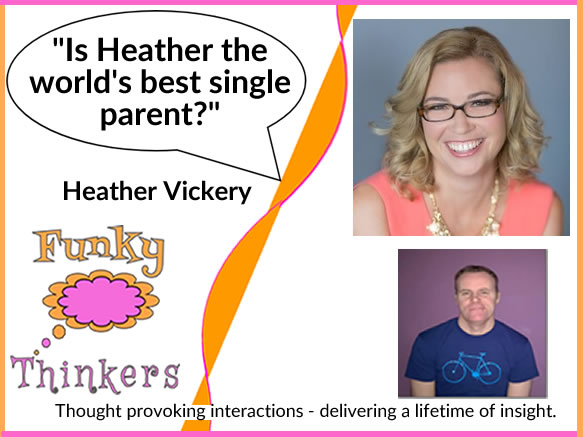 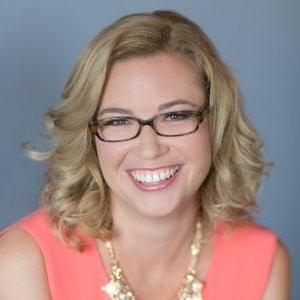 Heather Vickery is a success coach and podcast host.

No video insight on this one - but we talked a lot about parenting, single parenting and nature vs nurture.

The "T" word - Trump cropped up and we talked about him for longer than is usual.

Plus - a story about the first person that Barack Obama told that he won the election.

Imagine being THAT PERSON. You hadn't seen it on the news or TV or whatever. BARACK OBAMA tells you that he has won the election and wants a picture with YOU.

Note - this person wasn't Heather - the story is included to GET YOU THINKING about possibilities - about insights and circumstances that you wouldn't normally get.

If you have never heard or seen The Police - have a look at one of the coolest intro's to a song ever. 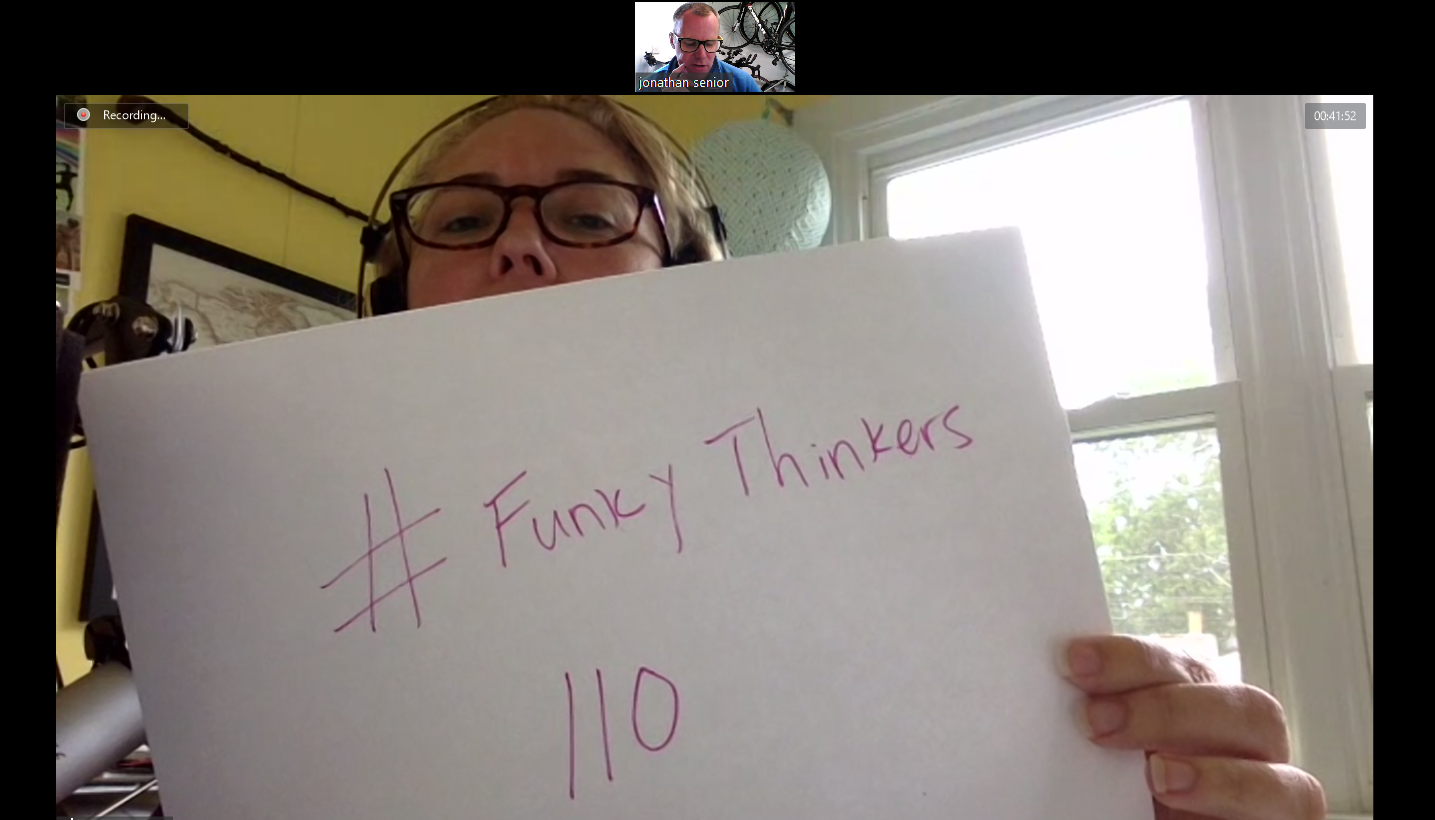