Hudi Kowalsky – Yes you can – (gobble gobble like a turkey)… 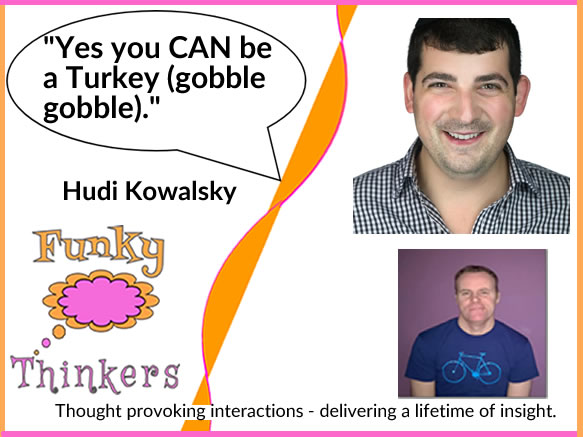 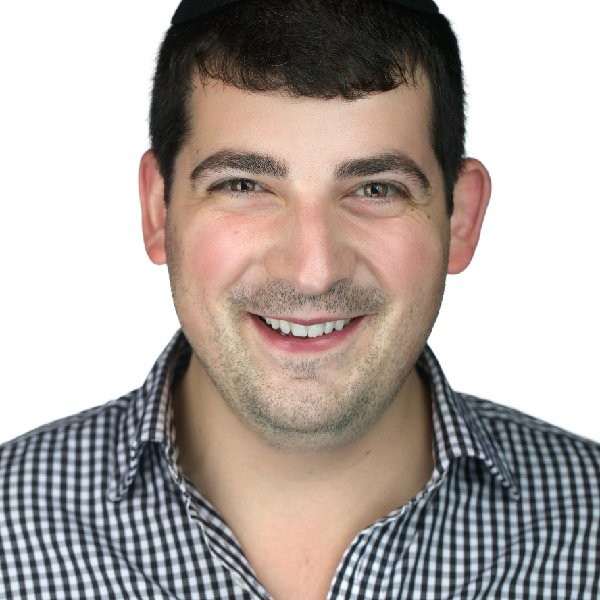 I felt a little awkward after recording this.

Hudi Kowalsky is a born and bred New Yorker.

Because I knew who Top Cat was and he didn't.

A video snippet of the classic Top Cat introduction is below.

(Top Cat is a cartoon version of The Phil Silvers show - Sgt Bilko where a gang of wiseguys continually get one over on the slow witted and generally ineffective "officials".)

I might need to change some of the questions - because the "what makes you roll your eyes every time you hear it ?" is starting to become a little awkward.

I think we have proved that all Funky thinkers have a dislike for rudeness, intolerance and general 21st century attitudes.

Where is the one place - (well two) that if you went to - and could stay there forever - you would meet everyone you had ever met.

We talk about what life is like in the ant colony that is New York City - downtown.

Tip - Whatever and however your life is chaotic and busy - you NEED to have something that takes your mind off it. As someone famous once said "It's a rat race and the rats are winning."

Hudi was a child of the 1960's listening to Paul Simon, Bob Dylan and Neil Young.

Plus the story of the Prince who thought he was a turkey - the answer for treating him. Let him be a Turkey if he wants to be.

Tom Baker (Doctor Who) cropped up as did King Solomon - How did they know he was one of the richest men who ever lived? Did they dig up his bank card? 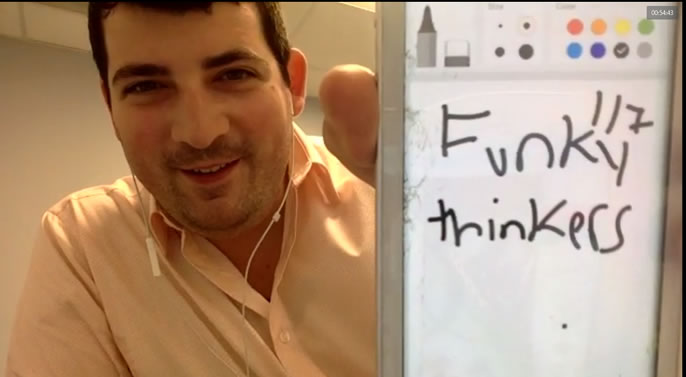