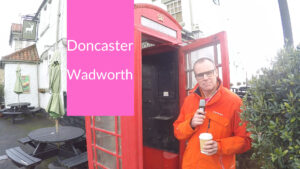 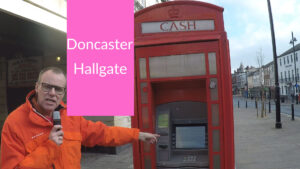 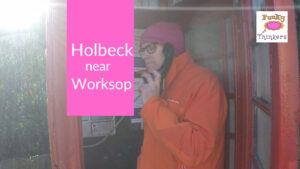 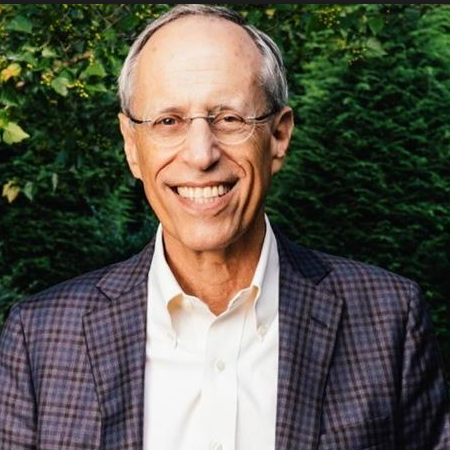 Gary Sirak has been helping other people achieve their American Dream for the last 35 years. He is President of Sirak Financial Services in Canton, OH, a company founded by his father, Stan Sirak in 1957. The company will celebrate its 60th anniversary this year. Gary has written two books, the first, If Your Money Talked ... What Secrets Would It Tell? This book is about personal finance and the most common mistakes people make with their money. So many people make the same mistakes again and again with their money that Gary decided to do something about it. The second, The American Dream Revisited: Ordinary People, Extraordinary Results, is a deeply personal topic for Gary. While it’s true it was a serendipitous conversation at a coffee shop that spurred him on to write it, the ideas and beliefs of the book have been with him for his entire life.

Check out some of Gary's favourite reading below.