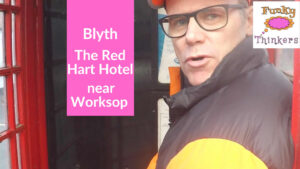 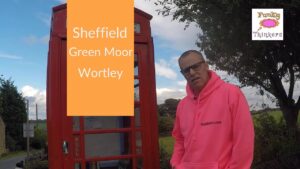 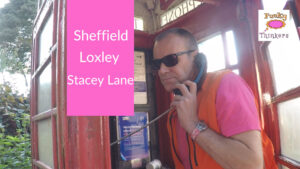 ESSENTIAL advice from an unlikely source… 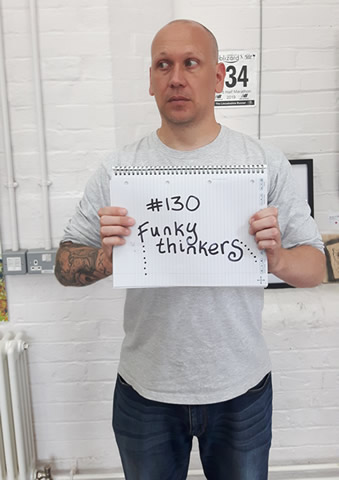 Funky Thinker 130 Dave Elsom said he felt better when said he wouldn't be able to draw the girl with a pearl earring (below) even in a locked room with a gun to his head.

So we got talking about proper art. That is - carving out of lino and making a general mess. Watch this space for a new FUNKY show heading

Also in this episode - where to stand to take photographs at your local parkrun, WHO WAS the smart guy who did the tech stuff on Jason & the argonauts and what does that have to do with red or blue?

​Lots of pictures and very little writing on this episode page. But - do be sure to visit Dave's shop. 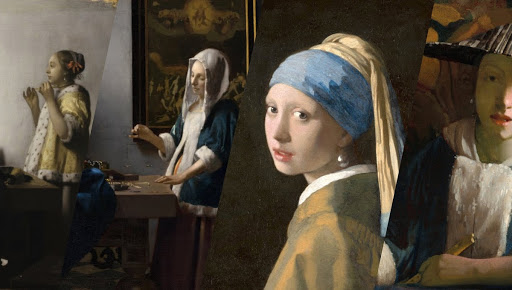 ​Some of Dave's work is below. 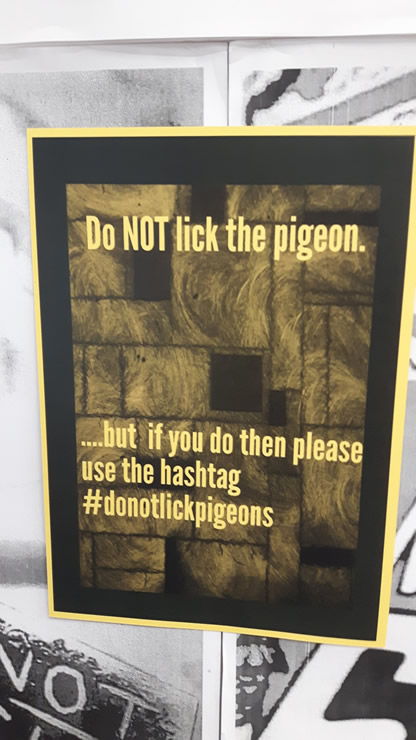 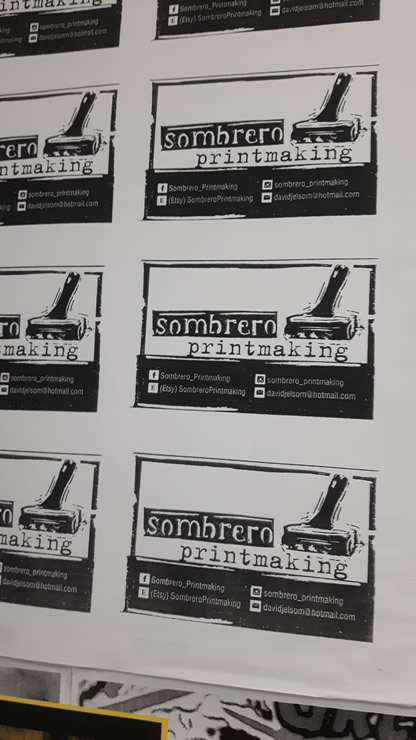 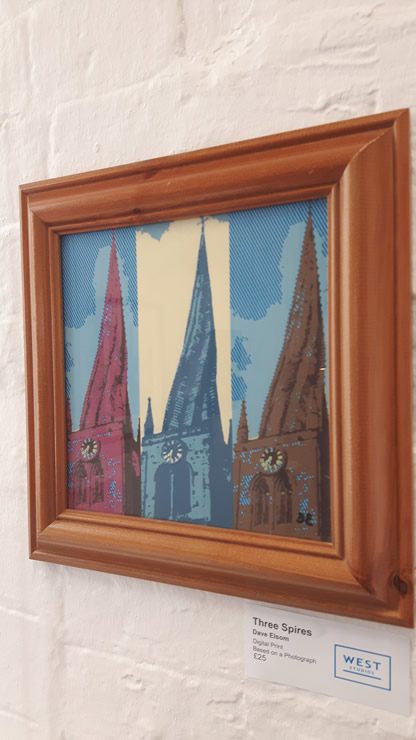 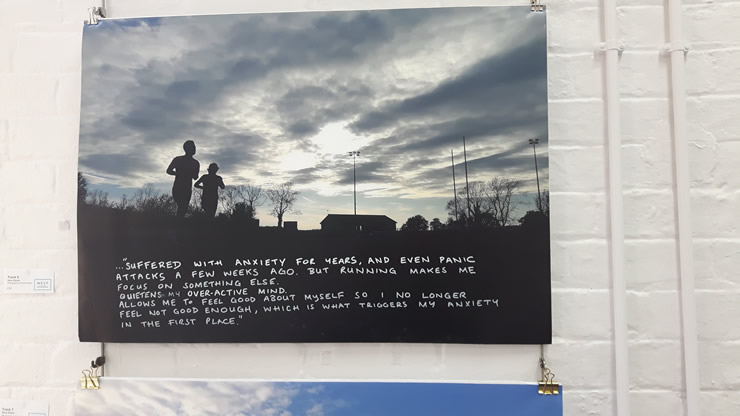 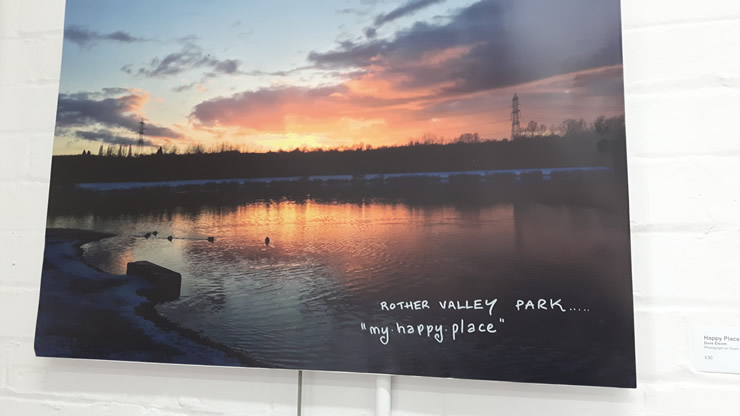 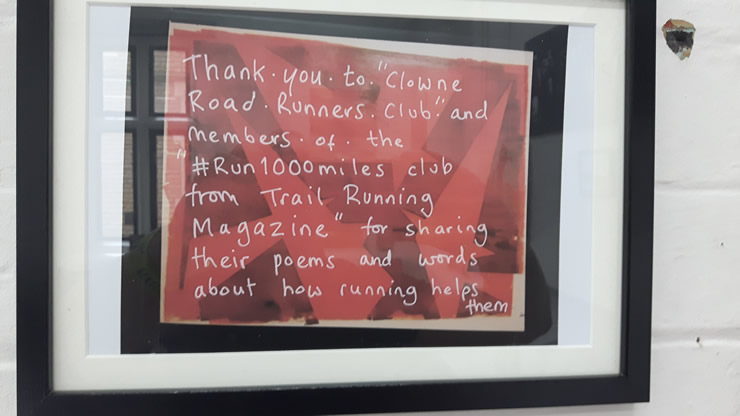 ​Too busy to listen to the full episode? Watch the extracts below.​