Alicia Patterson – Teaching kids about science in song? How funky…

Teaching kids about science in song? How funky... 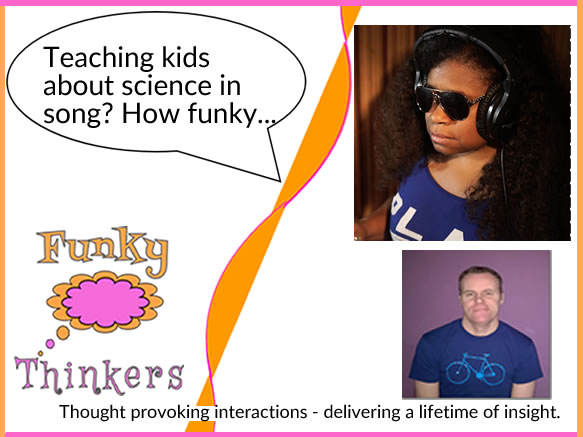 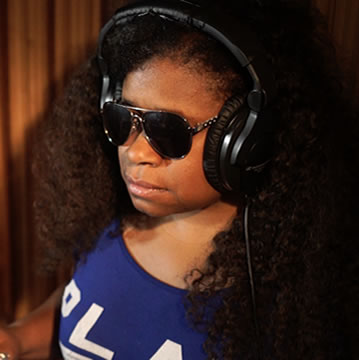 Alicia "Reygn"patterson has been a singer songwriter for over 30 years.

As a mother of 5 and a NYC school bus driver for 15 years, she decided to lend her talents to the children’s education genre. She is a play-write, TV producer and a published author in this genre of media. In 2014 she started her company "Sound Through Music" with a goal to teach science with the aid of music. She pinned the hit play "At The Wave" that has played all over nyc including BAM and off broadway.

She wrote the 16 songs in the play as well as the script. Also she created the web/tv series "Meet Me At The Wave" a spin-off of "At The Wave" that can be seen on BRIC TV twice a week Monday at 5:30 and Tuesday at 8am. It can also be seen on YouTube on the "At The Wave" channel.